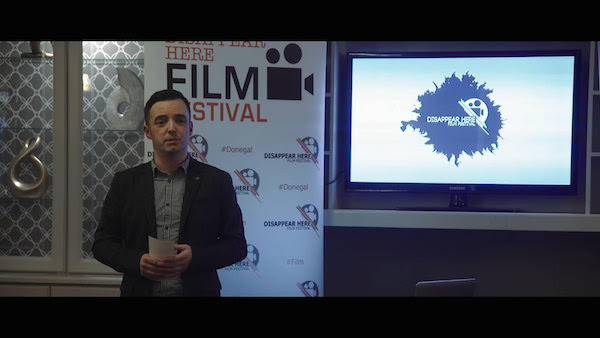 Plans are now well underway for an extended “Disappear Here” Film Festival in Ballyliffin, on the Inishowen Peninsula in September 2018.

After the success of last year’s inaugural event, the festival committee has big ideas about how they want to see the festival grow over the next few years.

“It was a dream start for us and gives us a really solid base to develop the festival, add new venues, more complimentary arts content, music gigs and exhibitions. We were so thankful of the financial backing from Donegal County Council and the IDP, without whose support we simply wouldn’t have been able to proceed. If we can secure funding for 2018 make no mistake, our vision for the festival is for it to become a major international event.”

The Ballyliffin festival was widely attended by locals with a sizeable contingent travelling from the UK and the United States for the event.

Pubs & Hotels in the Ballyliffin/Clonmany area saw a significant uplift in occupancy rates and food and drink sales.

Michael McLaughlin also went on to talk about the tourism brought to the local area due to the festival.

“We had a decent proportion of visitors that were on their first visit to Donegal, and the reviews were overwhelmingly positive. That’s testament to the hospitality they received from the businesses in the area and the welcome that they received from the people of Inishowen. Our local volunteers also got particular mentions in the reviews that filmmakers posted online, with each of them giving their time to ensure the event ran smoothly,” he said.

For more details on the plans for 2018 check out their: 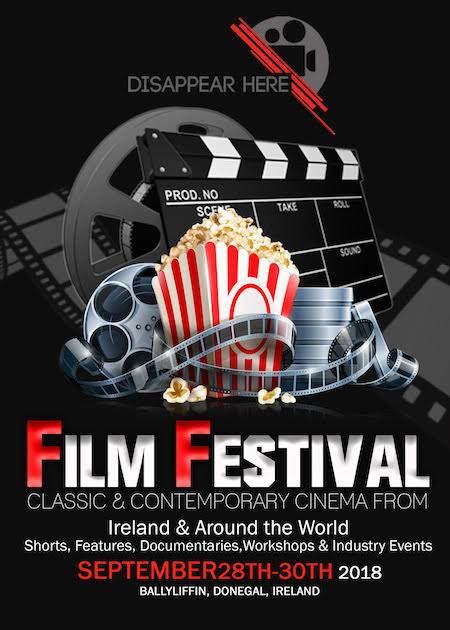