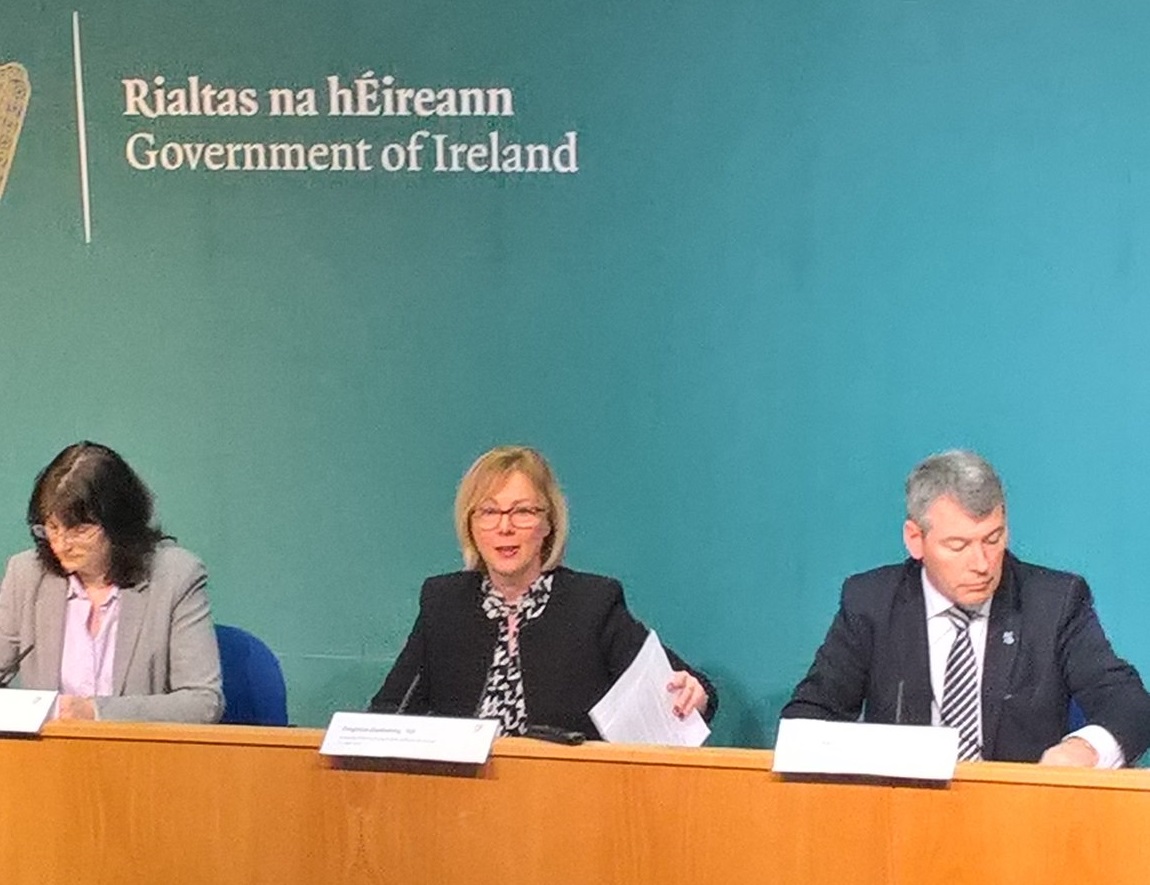 Work to implement the Government’s new pension scheme could bring extra jobs to the Social Welfare Offices in Donegal over the next year, according to Minister Joe McHugh.

The Government today announced plans to make significant improvements to pension outcomes for homemakers and carers in Donegal who were affected by rate band changes in 2012.

The new Total Contributions Approach will calculate pensions based on all contributions made over a working career. There will also be provision for a new Home Caring Credit of up to 20 years to assist workers who took time out to raise families.

The new system will be implemented from the 30th of March, and payments to eligible pensioners will be backdated to this time.

Around 130 temporary staff will be taken on to implement the changes over the next year and Minister McHugh has spoken with Minister Regina Doherty about the possibility of some of those jobs being located at the Department’s offices in Buncrana and Letterkenny. 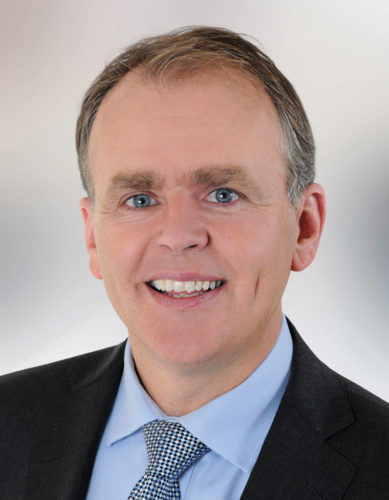 Minister McHugh said: “In recent months, many people expressed concern to me about their pension rates, which were affected by rate band changes in 2012.

“I have been in constant communication with my Fine Gael colleague, Minister for Employment Affairs and Social Protection, Regina Doherty on this issue, highlighting the concerns of Donegal pensioners.

“Minister Doherty has been working with her Government colleagues to find a solution to this issue and today, along with my Cabinet colleagues, the Government has agreed to allow post 2012 pensioners to choose between their current rate and that to be introduced under the Total Contributions Approach.

“This approach is expected to significantly benefit many people here in Donegal particularly women, whose work history includes an extended period of time outside the paid workplace, while raising families or in a caring role.”

Minister McHugh continued: “Later this year the Department will invite over 40,000 pensioners, currently assessed under the 2012 rate band changes, to have their pensions recalculated under TCA to determine if they qualify for a higher rate of entitlement.

“As it will take time to design and set up administrative processes, and the necessary IT systems, the Department expects to send out the invitations from Q4 2018.

“Pensioners do not need to contact the Department or do anything else until written to by the Department nearer the end of the year.  The first payments will be made from early 2019, with payment backdated to the 30th March 2018.

“The TCA will ensure that the totality of a person’s social insurance contributions – as opposed to the timing of them – determines a final pension outcome.

“I am delighted that this new model will help build a sustainable future for those pensioners in Donegal who took time outside the paid workplace, while raising families or in a caring role.”

The Minister added: “I have also spoken with Minister Doherty suggesting that some of the extra 130 Department staff could be located at her offices in Donegal – in Letterkenny and/or Buncrana – and she has agreed to look at my request.”