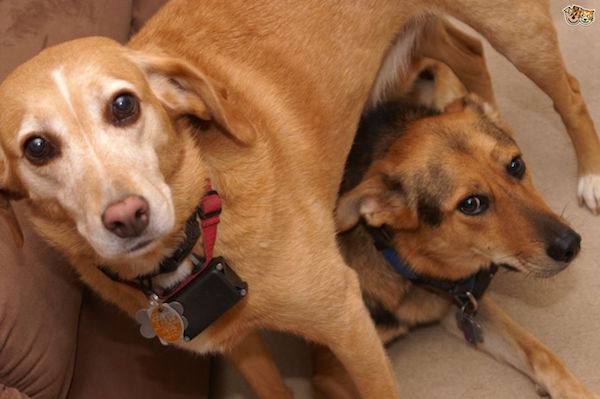 Electric dog collars could be banned for dog owners in Co Donegal and across the country.

It comes following the news that Scotland is to ban the use of electric shock collars for dogs.

The collars, also banned in Wales can cause pain and distress in dogs and their use is unacceptable.

The ISPCA says it is opposed to the use of any training method that may cause unnecessary and call on the Irish government to introduce a ban on the use of electric collars in Ireland too.

A spokesperson added “In addition we would like to see a ban introduced on the use of other negative reinforcement (aversive) training methods such as prong collars, choke chains, citrus sprays and high pitched sonic devices all of which may cause unnecessary suffering and distress. These training techniques can cause pain, fear or distress and may result in poor welfare.

The ISPCA said it supports and advocates for positive (reward based) training and strongly encourages all dog owners to properly train their pets using reward based techniques.