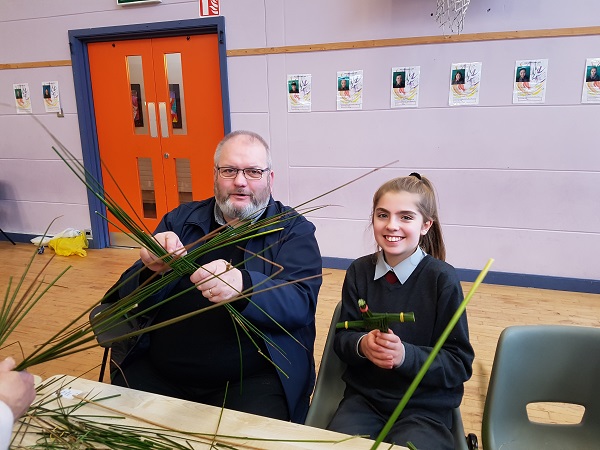 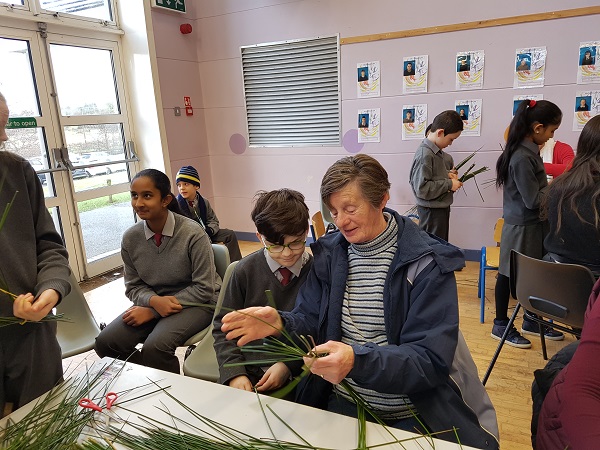 Grandparents helped their grandchildren to make St. Brigid’s Crosses ahead of the Saint’s feast day tomorrow, with chairman and chaplain Fr. Kevin Gillespie saying a prayer with the group before blessing the crosses.

Catholic Schools Week at Illistrin is part of a nationwide week with the theme ‘Called to be a Family of Families’. 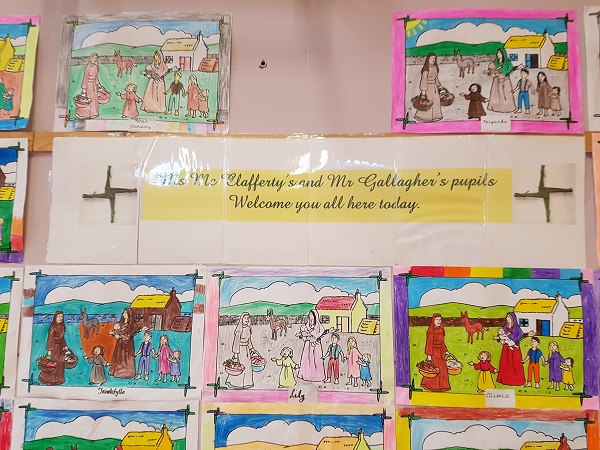 This is a particularly special theme as Pope Francis has chosen Ireland to host the next World Meeting of Families this August. 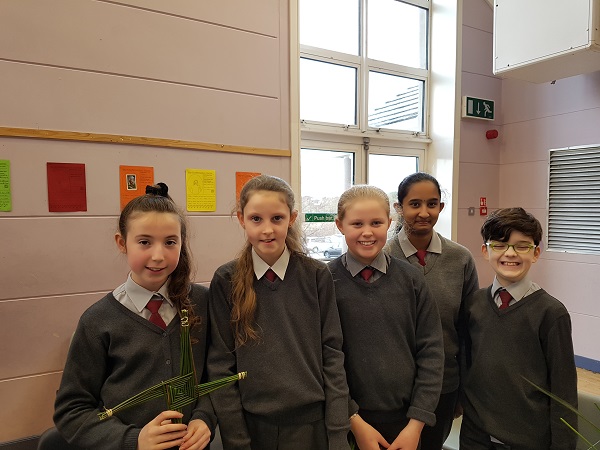