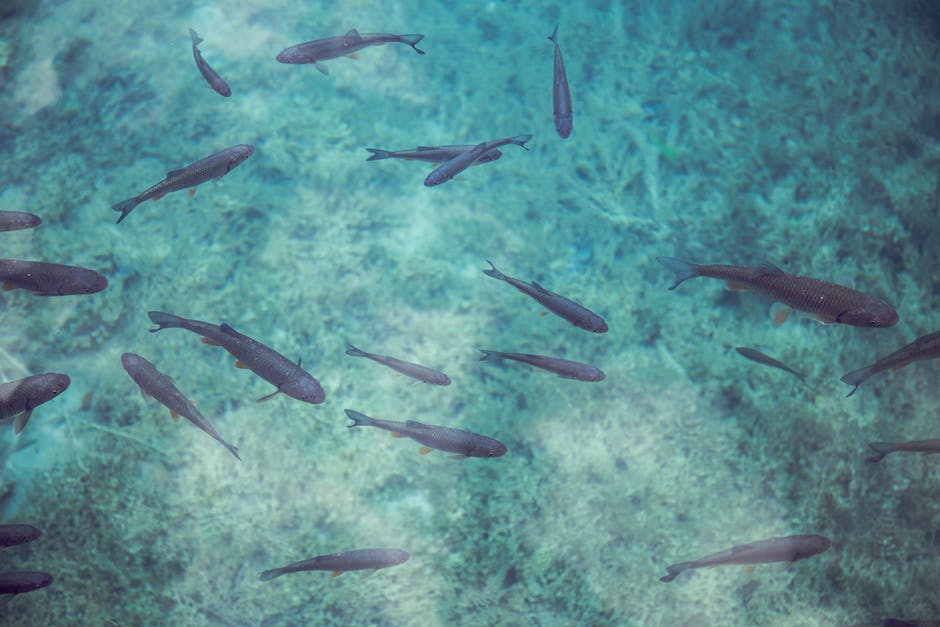 Progress made on Bill to save island fishing communities

Sinn Féin spokesman on Agriculture, Food and the Marine, Martin Kenny TD, has welcomed the passage of the Sinn Féin proposed bill: Island Fisheries (Heritage Licence) Bill 2017, to Committee Stage in the Oireachtas.

Sligo-Leitrim Deputy Kenny said: “Despite government opposition, I am delighted to say that with the co-operation of other parties and independents, this bill has passed to Committee Stage.

“The bill provides for heritage licences for island fishers and is an attempt to halt depopulation of islands which depend on fishing. It is recognition that island dwellers are a special case and need special treatment.

“I look forward to further discussion of this valuable piece of legislation at committee where no doubt it can be improved and strengthened to the benefit of island communities.”

Progress made on Bill to save island fishing communities was last modified: February 2nd, 2018 by Rachel McLaughlin