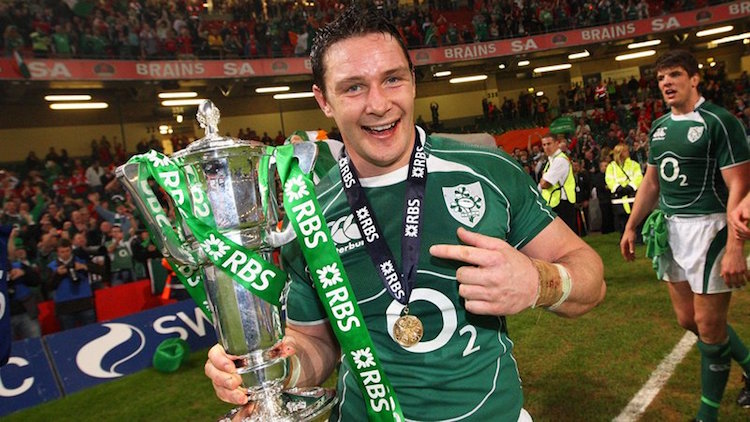 Wallace will take part in a Q&A from 4pm and will also hold a meet and greet with dance afterwards.

A six Nations winner in 2009, when Ireland completed the Grand Slam, he also represented the British & Irish Lions.

Fans are encouraged to come along to catch up with the Limerick man, who will be signing jerseys and memorabilia for supporters.

France and Ireland clash at 4.45pm at the Stade de France and the game will be shown on the screens at Warehouse – and  admission is free! 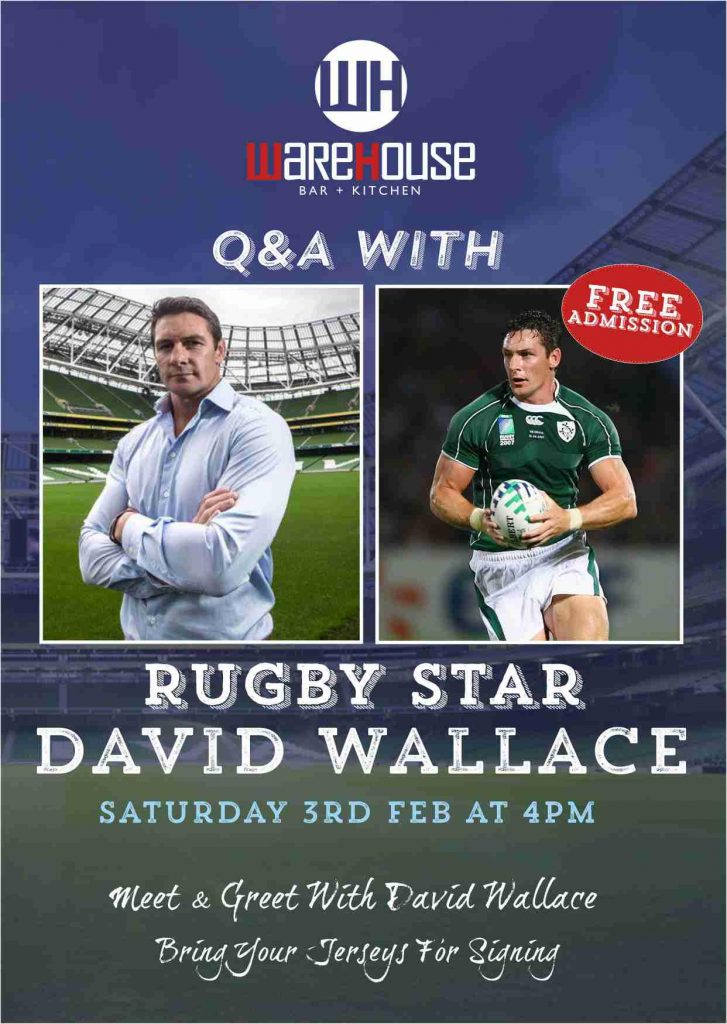