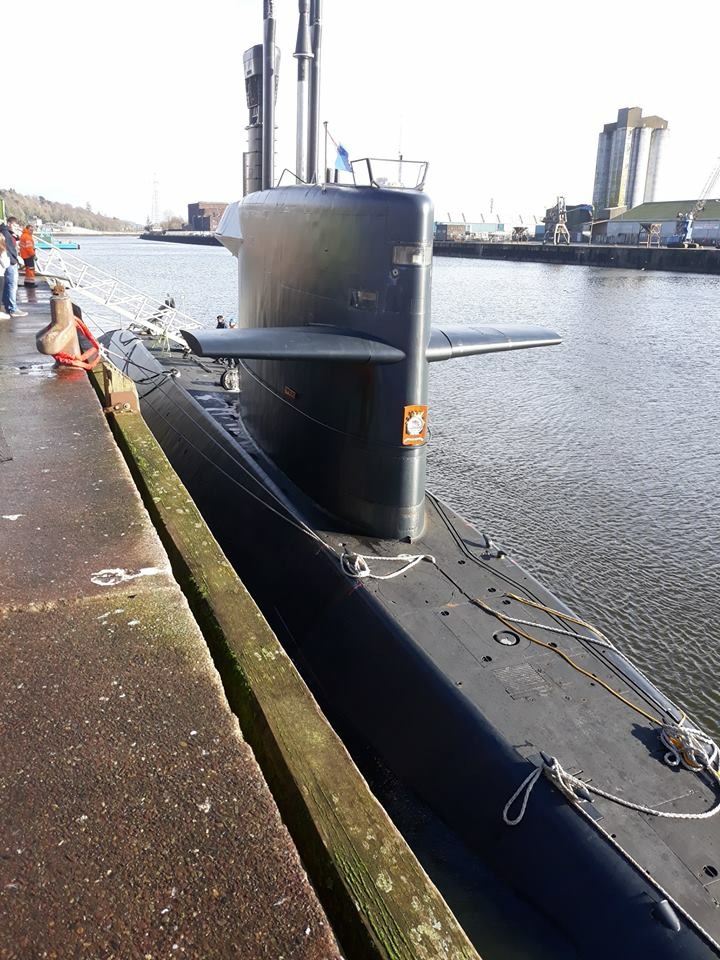 Councillor: NATO warships refuelling at Irish ports ‘a clear breach of our neutrality’

The Councillor says that the Dutch NATO submarine that refuelled in Cork this weekend is “a clear breach of our neutrality.”

He says: “Along with US Warplanes using Shannon, this is a clear breach of our neutrality and it shouldn’t be allowed. At a time when the European Union is pushing for an EU wide army, I think we should be protecting our neutral stance.”

This follows the Dáil’s vote in December to participate in EU Permanent Structured Cooperation (PESCO).

“NATO has had a big hand in bringing instability to the world in places like the Middle East and is currently engaged in aggressive military exercises on the Russian borders.

“The Irish people were never asked to approve such warships refuelling in our ports and don’t believe many would be in favour of it.”

Several protests have taken place in Cork against the refuelling of NATO and US warships. Speaking to The Irish Times following a protest last March, Cork Cllr Diarmuid Ó Cadhla says: “This type of collaboration with the US and Nato war effort exposes Irish people to attack – even though, as a people, we never agreed to such support for wars of aggression.”