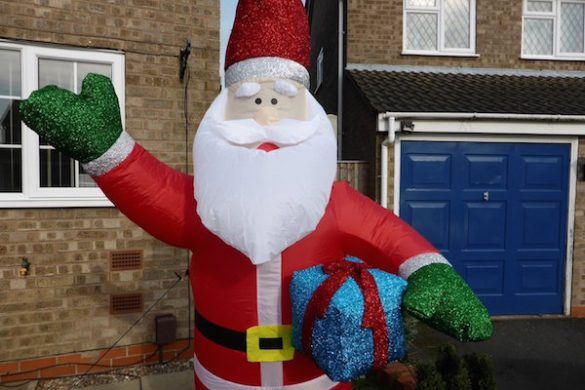 A man went on a shoplifting spree on Christmas Eve and stole an inflatable Santa and a trolley-full of groceries.

Justin Fleming pleaded guilty to the charges which took place at two different stores in Letterkenny on December 24th last.

Fleming was caught walking out of Tesco in Letterkenny just after midday with a trolley of groceries worth €240.

When apprehended by security staff, he was found in possession of an inflatable Santa and two pillows from the EuroGiant store nearby. 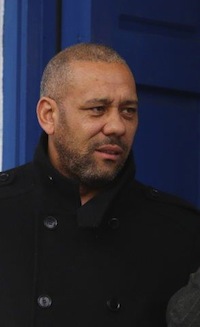 CCTV footage from that shop showed Fleming putting the Santa and the pillows, valued at €40, into a rucksack and leaving the shop without paying.

Solicitor Donough Cleary said his client was originally from Dublin and had a drunk issue.

“My client is apologetic but does have an issue with drink. He understands that this was Christmas Eve and that staff had better things to be doing on the day,” he said.

The court heard that Fleming has 40 previous convictions for a range of charges including traffic, theft and public order.

Judge Paul Kelly sentenced Fleming to 40 hours community service for shoplifting at Tescos and took the other charge of theft at Euro Giant into consideration.