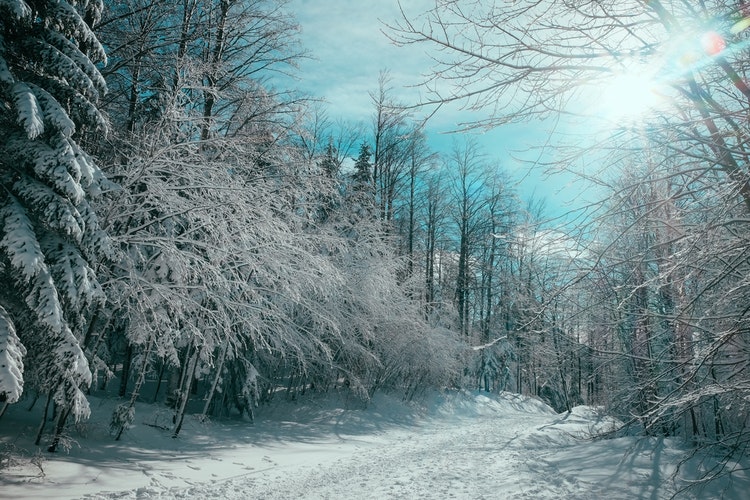 A washout weekend is expected as Met Éireann has issued a status yellow rainfall warning for Donegal.

Rainfall accumulations of between 30 and 40 mm are expected within a 24 hour period on Saturday.

The warning comes into effect at midnight tonight and will be lifted at 23:59 on Saturday night.

For tomorrow, the regional Met Éireann forecast suggests that although there will be drier intervals at times during the day, heavy and prolonged showers of rain will spread from the west through the late afternoon and evening. Fresh to strong, gusty west to northwest winds with max temperatures of 8 to 9 degrees.

Wintry showers will follow from the west overnight, with lowest temperatures of -2 to +2 degrees with frost and icy patches developing.

It’ll be nippy during the day on Sunday with highest temperatures of just 2 to 6 degrees with moderate to fresh westerly winds.

The freezing temperatures are set to return on Sunday evening with wintry showers of rain, hail, sleet and snow with a risk of thunder. Lowest temperatures of -3 to 0 degrees.

“On Sunday night, wintry shower will continue with accumulations of snow in places. Frost and icy patches will develop also, lowest temperatures of -3 to 0 degrees,” Met Éireann says.

The UK Met Office has issued a snow-ice warning for Northern Ireland between 12 midnight on Sunday morning and 11am on Sunday.

“Scattered wintry showers are expected with ice likely to form on untreated pavements, cycle paths and roads. Some roads and railways are likely to be affected with longer journey times by road, bus and train services. Some injuries from slips and falls are possible on icy surfaces,” the Met Office says.

Warnings for #snow and #ice have been issued for this #weekend. Here are the details. Stay #weatheraware ❄️ pic.twitter.com/FnK1kE4Ap1

The chilly conditions will carry into next week with sleet and snow expected in many areas.

“Monday will continue cold with sunny spells and southerly winds gradually freshening. Highest temperatures of 4 to 7 degrees towards evening, rain will develop in the west.

“It will spread eastwards through the evening and early night, falling as sleet and snow in many areas. It will clear overnight with wintry showers following and with frost and ice developing. Lowest temperatures of -3 to 0 degrees,” they forecast.