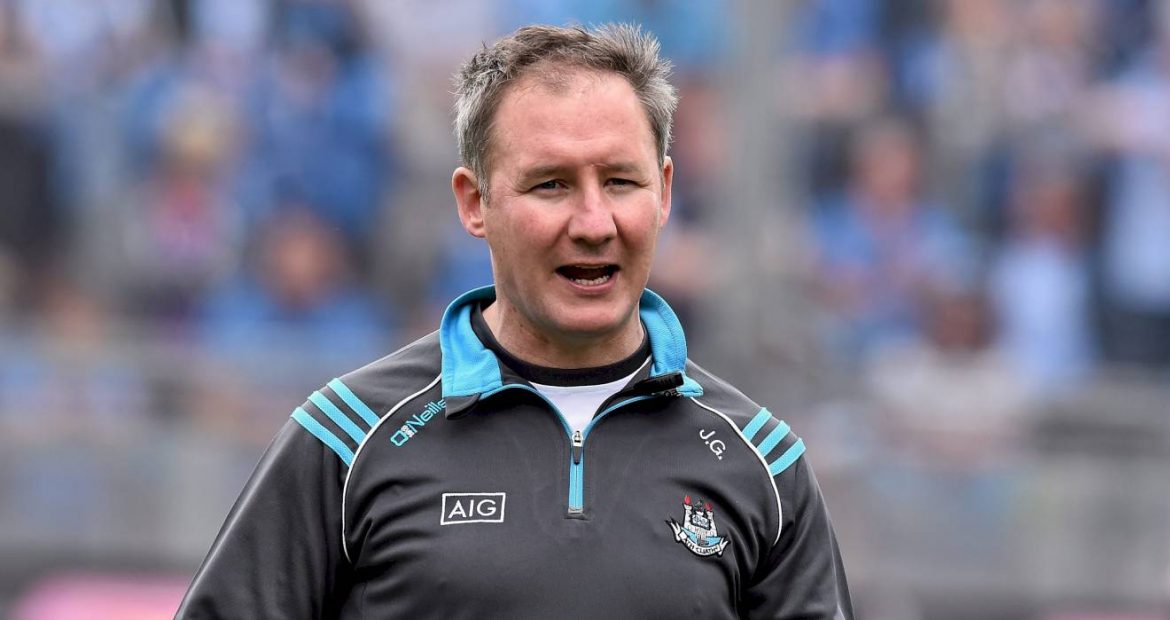 DUBLIN MADE IT three wins from three in the Allianz League Division 1 – this time against a spirited Donegal side.

Jim Gavin’s team were six points in front at half-time, 0-11 to 0-5, but Donegal – inspired by seven points from Patrick McBrearty – stormed back and were just one down, 0-16 to 0-15, approaching the final 10 minutes.

Late points from Paul Mannion, Eoghan O’Gara, Ciaran Reddin and Paddy Small sealed a 0-0-20 to 0-15 win for the All-Ireland champions.

“You got to be happy with the way the guys responded to that Donegal challenge,” Gavin said at Croke Park. “I certainly think Donegal have impressed me – they impressed me watching tapes against Kerry.
“They were a man down (Nathan Mullins) from a dubious sending off near the start of the game and were four points up then with seven minutes to go and then just about lost that game to a very lucky goal. It went against them. Same against Galway where I thought they put in a big shift and same again tonight.
“We knew what the challenge was going to be so there was no surprise to the Dublin football team that Donegal were so close going into the last quarter of the game. They brought it back to a point and what was pleasing from my perspective was the way that my players stood up to it with a team effort and collective willingness to work for each other.”
Gavin was particularly impressed with McBrearty, who has been in excellent form this year with 26 points already to his name in just three appearances.
“Paddy McBrearty is a class player and it’s great to see Michael Murphy back on the pitch,” Gavin added.
“He’s one of the outstanding Gaelic footballers of his generation. Good to see good footballers like that and they’re playing good football. They’re a good football team and got lots of quality and when you see what they don’t have, the quality to come back. They’ll have a big say in the league this year and certainly the championship as well. they’re a good side and there was no surprise that they came back at us.

“They have a very fit side. You could see that with the running off the ball and their angles of running were excellent – traditional Donegal game.”