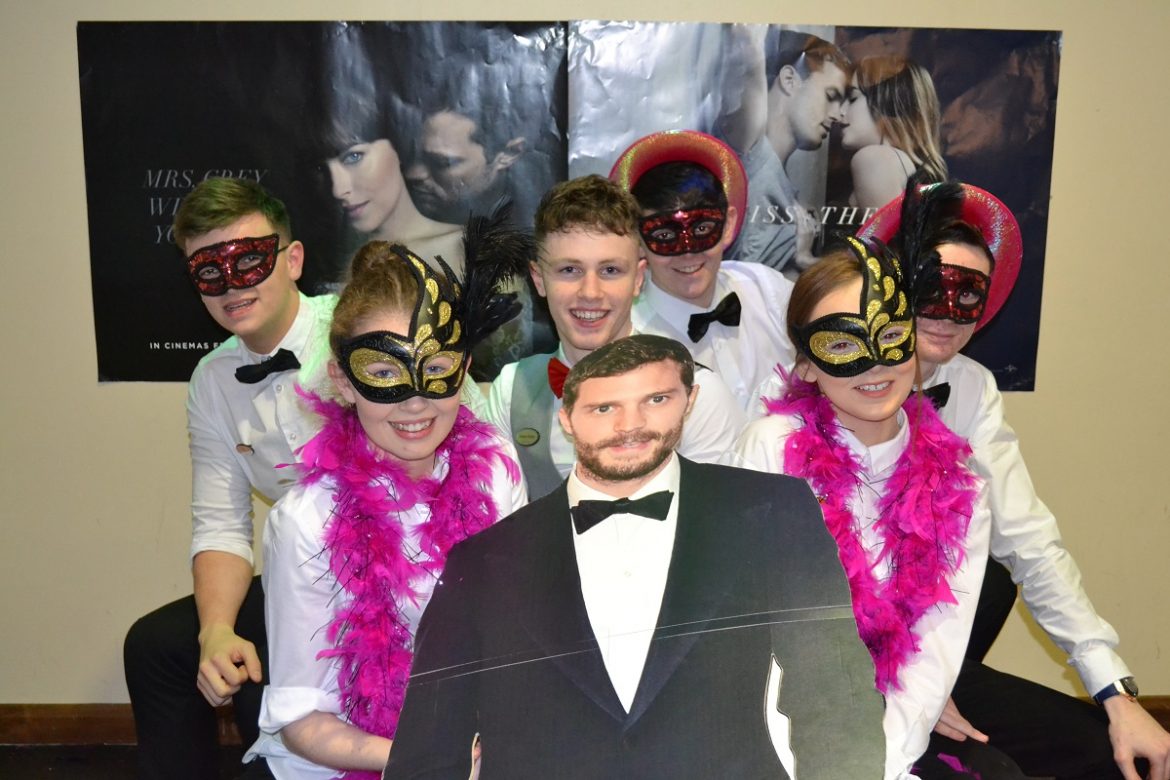 The release of ‘Fifty Shades Freed’ attracted fans to cinemas all over the world last weekend to see one of the hottest films of 2018.

Many groups of local women gathered to see the third and final chapter of the romantic saga – and there was a great atmosphere in Lifford and Strabane during these ‘Ladies Nights’.

Eclipse Cinemas Lifford/Strabane marked the occasion with a Valentine’s-themed premiere party, which kicked off in three nearby restaurants – the Old Courthouse, Masala Restaurant in Strabane, and The Fir Trees Hotel.

My night began in the Old Courthouse, where every guest was welcomed with a glass of wine before being seated in the dining room. The Fifty Shades Freed Movie Meal Deal includes a main course and wine, with a movie ticket at Eclipse for only €22.50.

Everyone was in good spirits on this Saturday night, whether it was the great food and service, the sweet cocktails, or anticipation of the film to come. A photographer captured all the glamorous groups on the night too, with a selection of photos in the gallery below: 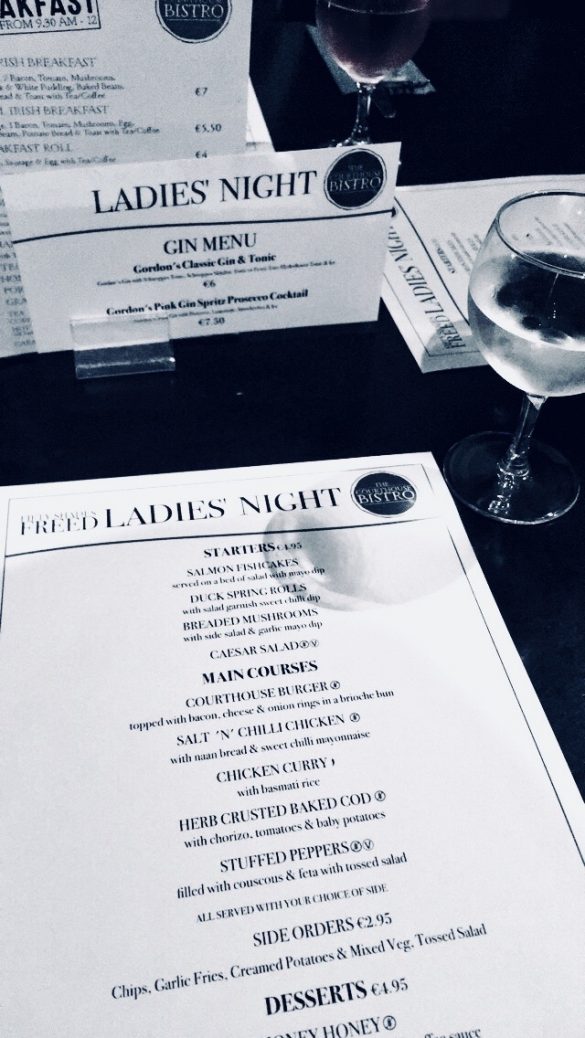 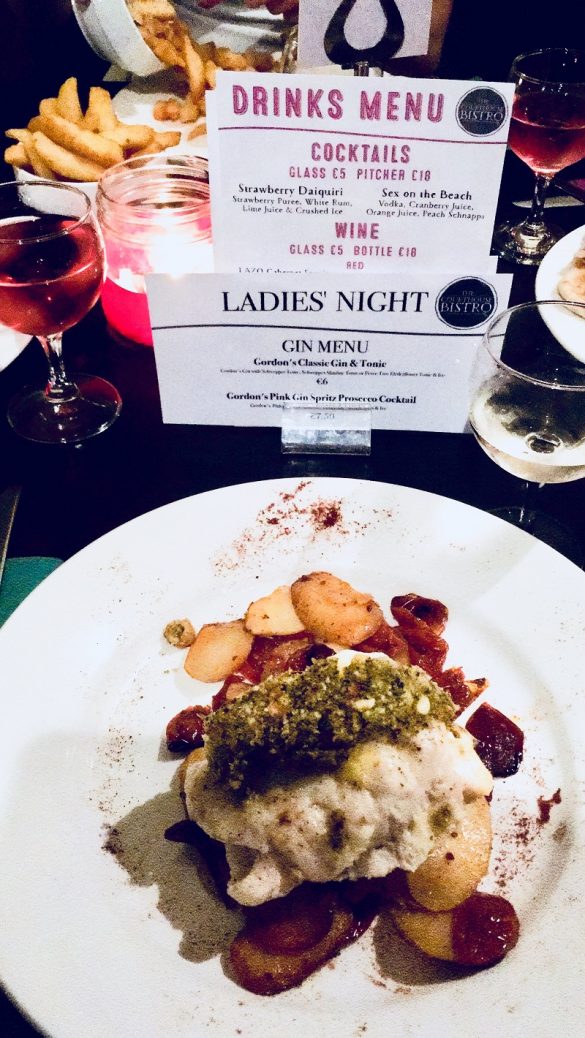 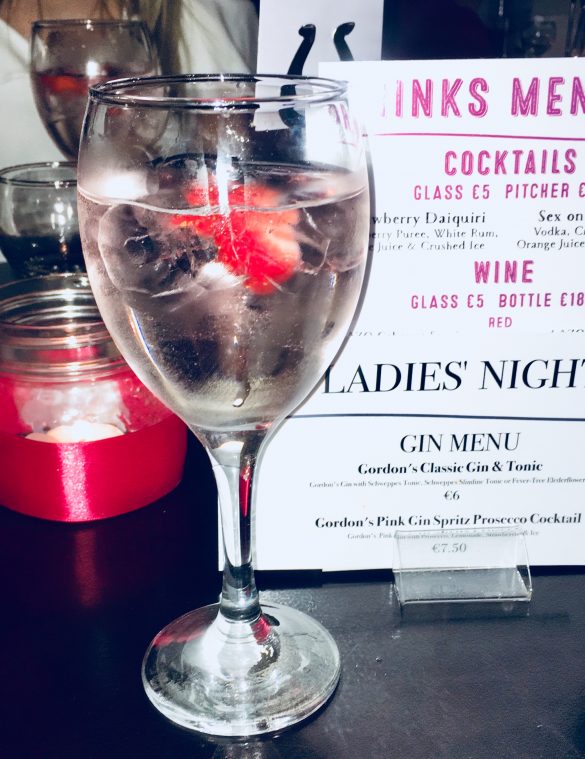 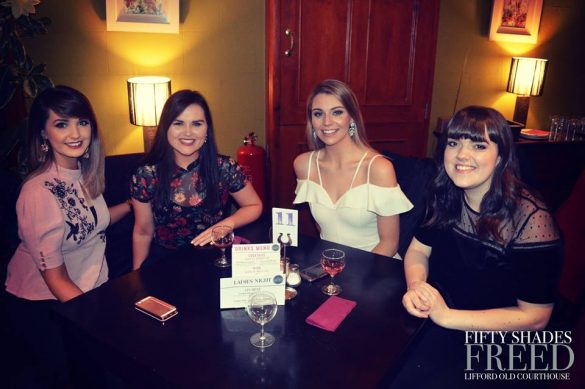 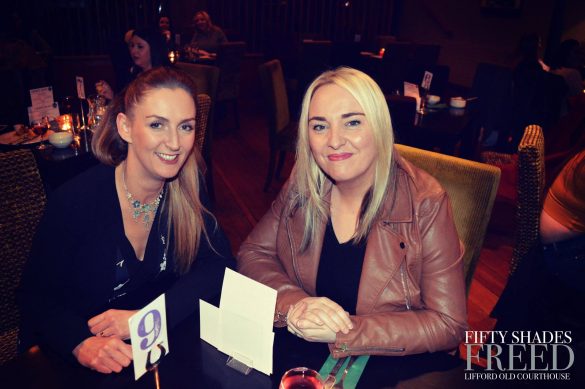 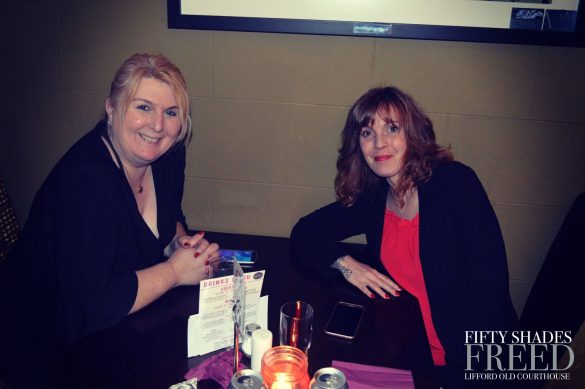 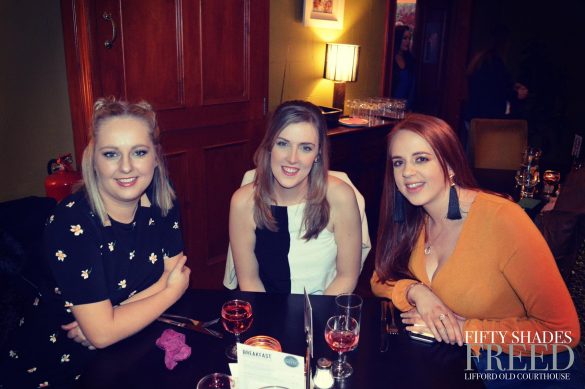 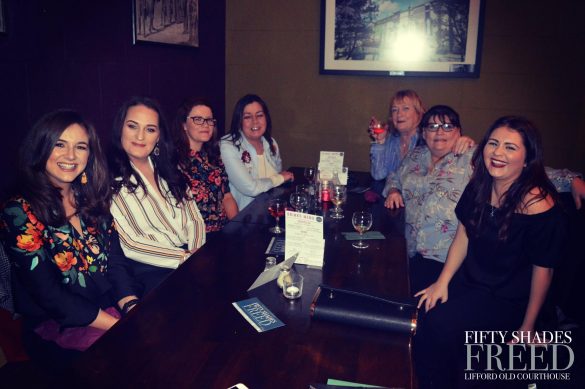 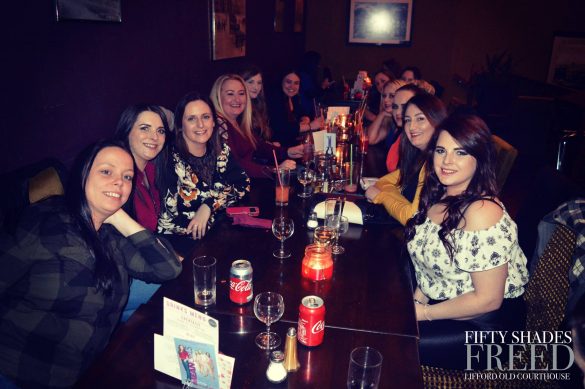 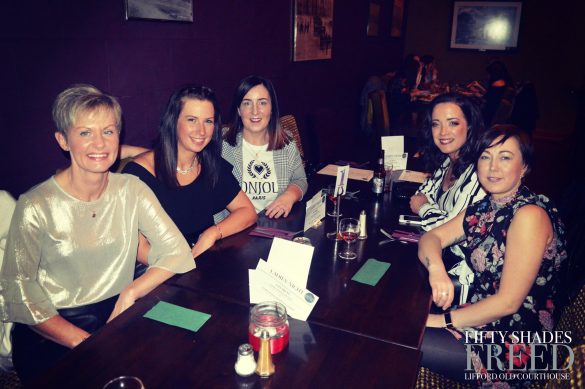 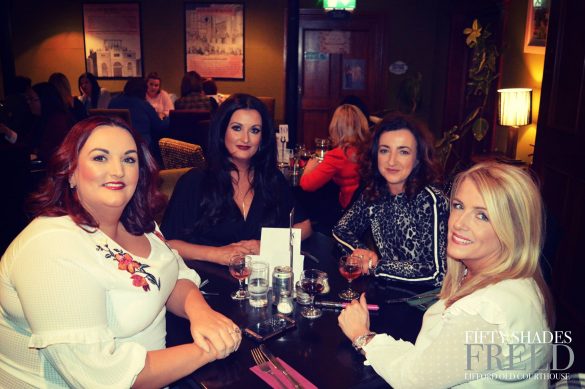 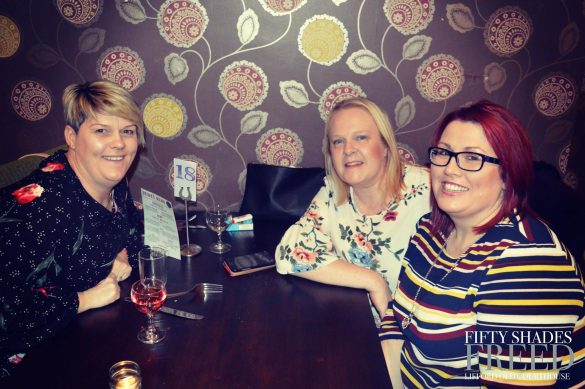 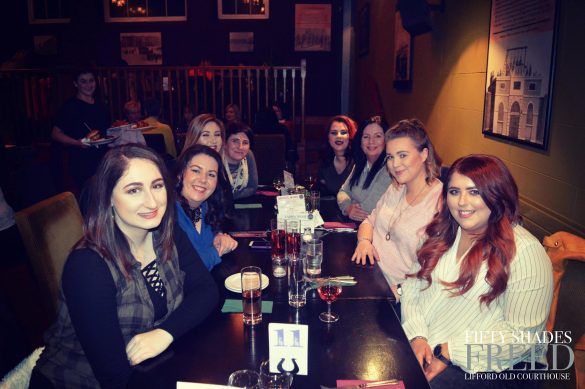 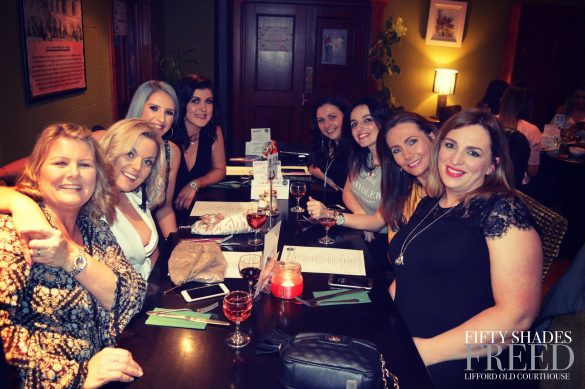 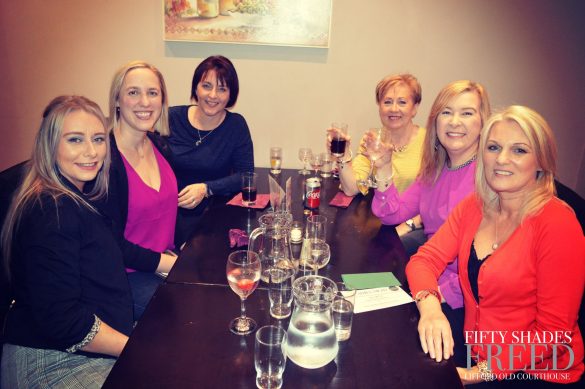 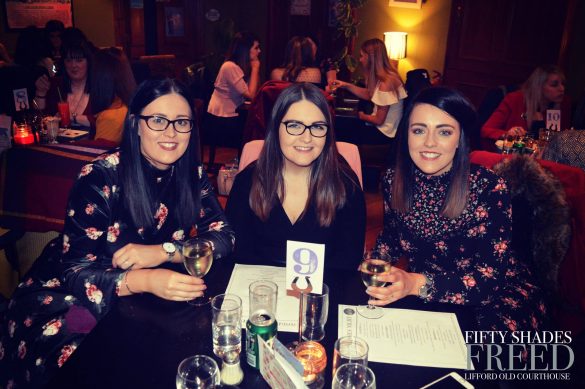 The Eclipse Cinemas Lifford/Strabane team got into the ‘Fifty Shades’ spirit by dressing up in the iconic Mr Grey masquerade masks and turning the cinema lobby into a Valentine’s wonderland.

There was no Red Room, per se, but the ‘Party Room’ was fitted with a bed and photography studio for groups to get their photos taken with a life-sized Jamie Dornan cutout. On many occasions, Jamie ended up in the bed surrounded by women wearing hats and feather boas! 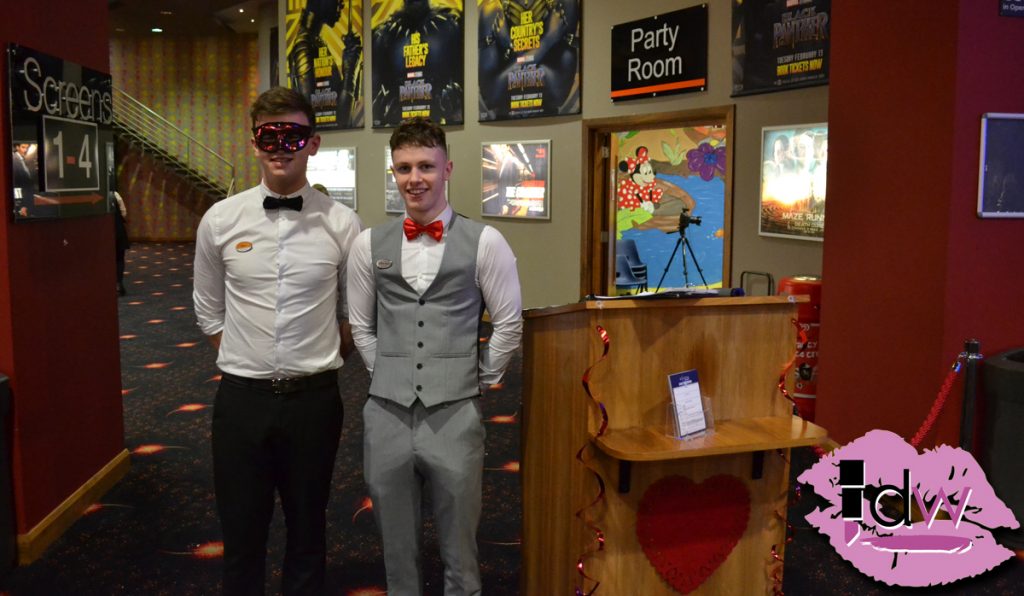 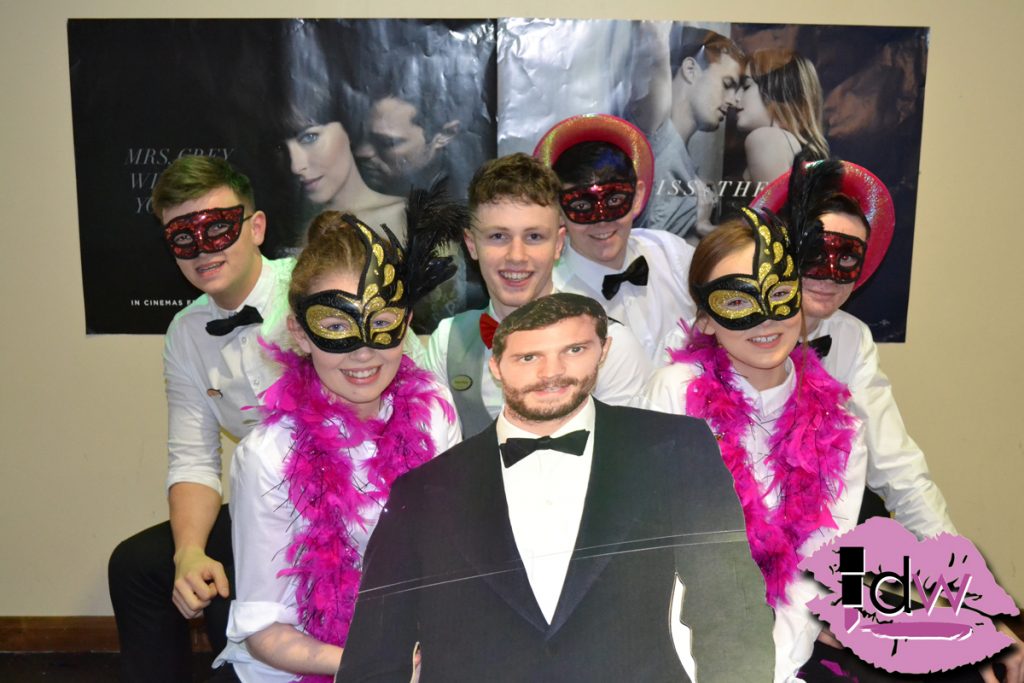 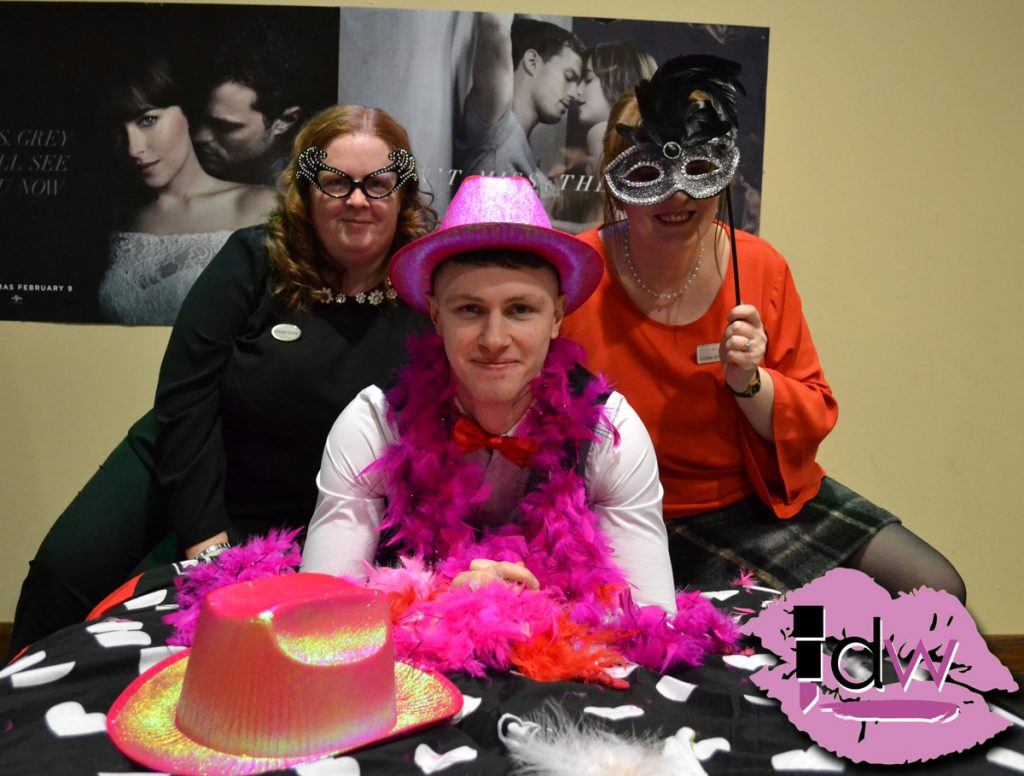 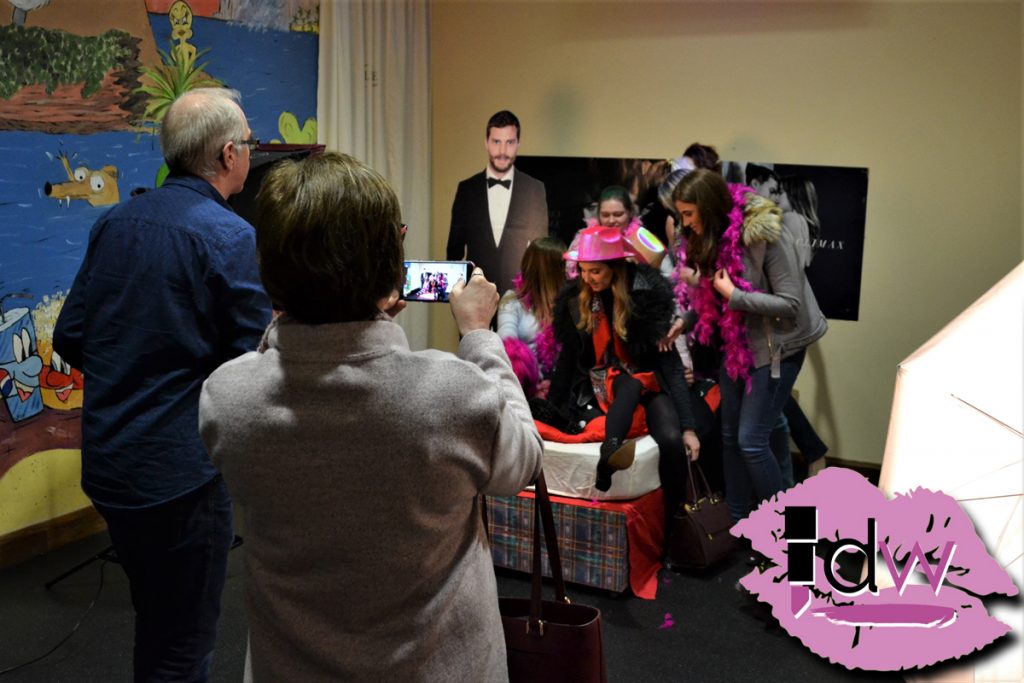 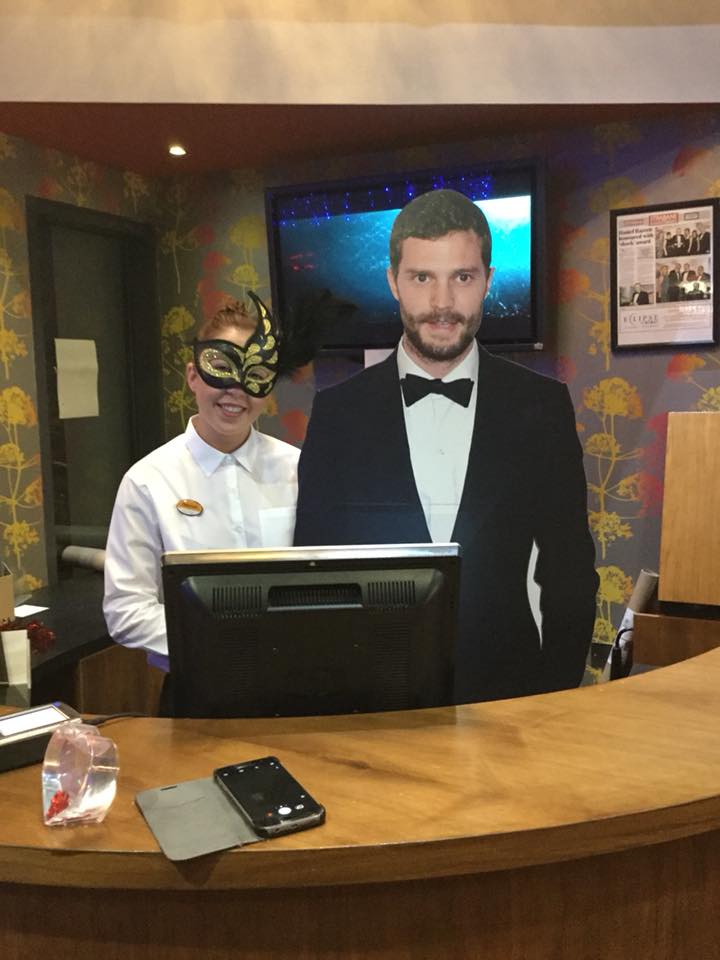 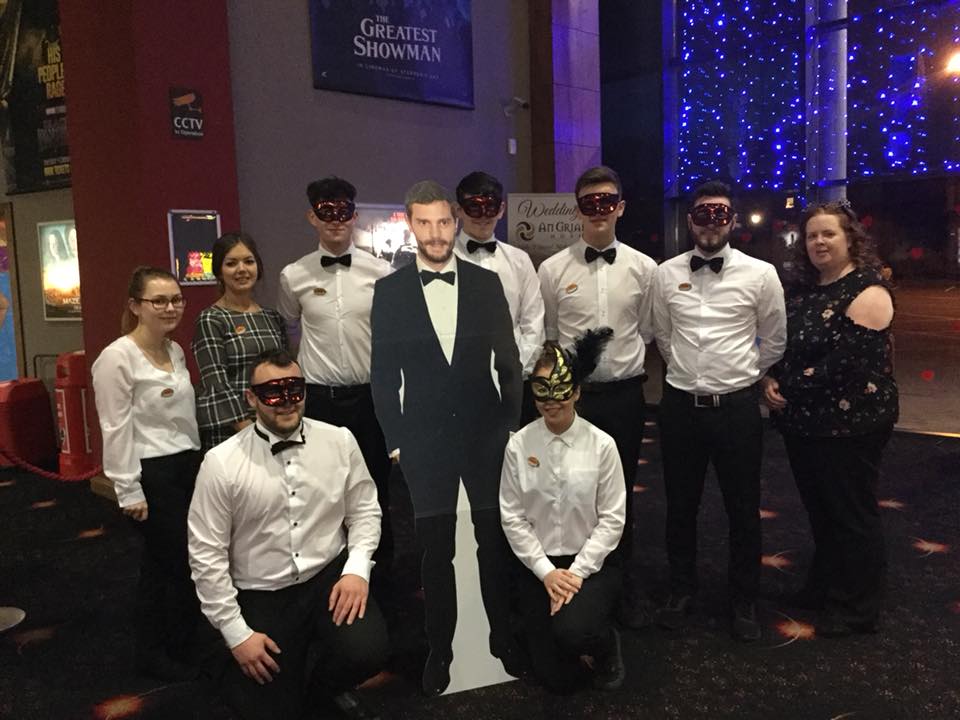 Eclipse had multiple screens showing Fifty Shades Freed to ensure everyone was satisfied. In my screen, the lively atmosphere carried on as the film played, with many scenes and dialogue sparking unintentional laughter.

This instalment sees Christian and Ana settling into life as newlyweds, in their own unique way. However, a shadowy figure from their past is threatening everything and everyone they love.

In short, Fifty Shades Freed is a stylish whirl of love, lust and danger. Mr & Mrs Grey’s relationship may raise a few eyebrows as they play with a power balance throughout the film.

The plot is one-dimensional and many lines are entertainingly ridiculous, but it’s what viewers expect and enjoy at this stage. If the audience in Lifford is anything to go by, people still like to indulge in this film series as a guilty pleasure. Any excuse for a girls’ night out!