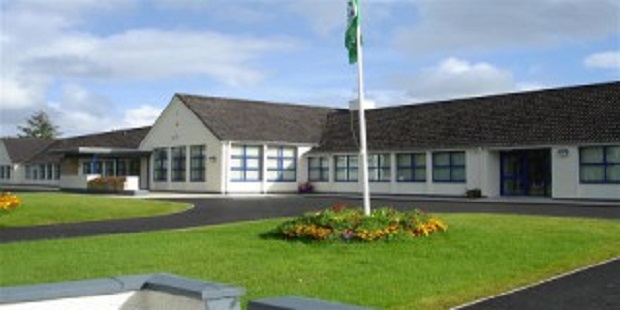 Safety measures to be installed at Ballyraine NS

A number of measures are to be implemented in an attempt to ease safety concerns at Ballyraine National School.

Several complaints have been made of motorists driving through red lights outside the school and fears have been expressed that a young child could be injured.

At this week’s meeting of the Letterkenny Municipal District, Councillor Jimmy Kavanagh and Councillor Dessie Shiels both asked questions on the matter.

The Council has confirmed that the new measures were discussed with the Principal and the Board of Management last Tuesday.

Additional signage and lining will be provided and there will be installation of measures to eliminate parking on the footpath at school drop-off times, which was established as a contributing factor in reducing inter visibility between the motorist and the pedestrian.

Other measures are also being discussed.

Councillor Kavanagh queried the possibility of a warden being provided at the school.

However, the Council says that this is incompatible with the existing pelican crossing and that there are no plans for the provision of a warden at the school.