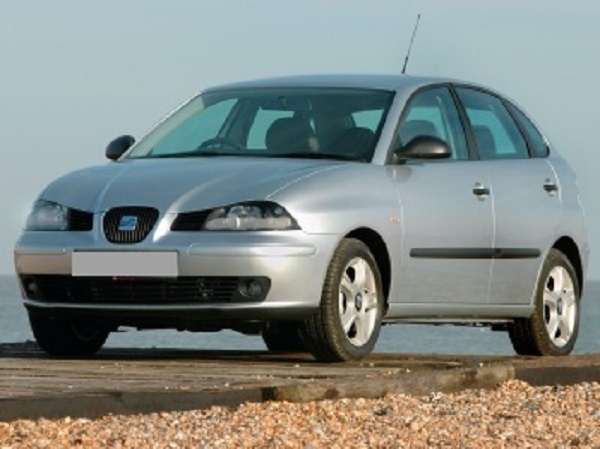 A search has been launched to find a silver 2004 Seat Ibiza (04 DL 3170) after it was allegedly stolen outside of a woman’s house in Ballyduff Park in Lifford in the early hours of this morning.

Two male teenagers, aged between 16 and 18 dressed in dark clothing were spotted acting suspiciously in the area last night.

It is thought that the two teens stole the car key from Gail’s set of keys, but did not steal the car immediately. It is believed that they returned in the early hours of the morning, between 3 and 4, and pushed the car around the corner before starting it. 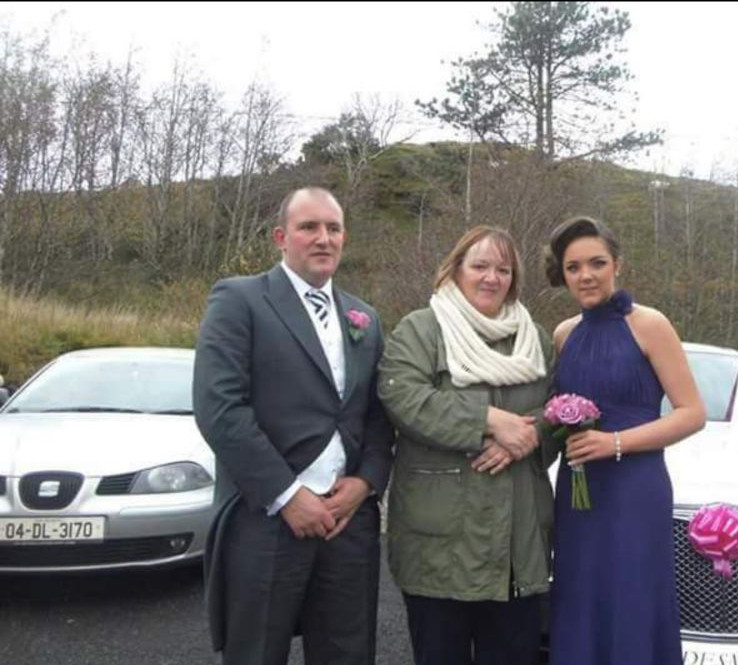 Gail’s car can be seen in the background.

The woman, Gail Baird, is devastated by the theft. The car has great sentimental value to her as it was a gift from a late family member.

It is believed that the car was spotted earlier today in Castlefinn, where the teens stole €40 petrol from a local petrol station.

A close friend of Gail’s tells Donegal Daily that Gail did not notice her car was gone until late this morning.

At 11:30am, her young daughter asked how they were going to get to her grandfather’s house, and when Gail replied ‘the car’, her daughter told her that the car was gone from the driveway.

“When she checked her keyring, she noticed the car key was gone,” her friend said.

“She only topped the car up by €20 yesterday so we think they spent that driving around last night, and they stole the other €40 today.”

“We are appealing if anybody has seen it to get in touch with the Gardaí.”

Another house was broken into in the Lifford area last night, about five minutes away from where the car theft took place. Phones and tablets were stolen, with various items such as a car seat and passports being strewn outside the front of the house.

If you spot this car, or if you have any information that might assist Gardaí in their investigation please don’t hesitate to get in touch with Lifford Gardaí on (074) 9141000.

The Gardaí in partnership with the PSNI are investigating the incident.