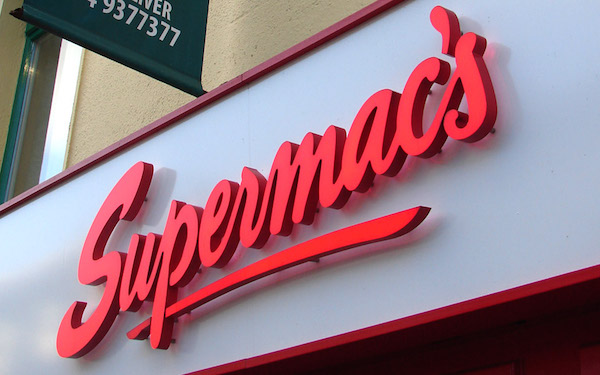 Plans to open a two-storey restaurant with a drive-thru on the Port Road, just off the Station Roundabout have suffered a setback, as seen in recent documents.

A number of objections were made against the planning application made last year by Atlantic Enterprises Ltd, whose directors are also the directors of Supermac’s Ireland.

Objections to the development raised concerns about traffic flow on the already congested Port Road, the high number of existing food outlets already in the vicinity and the additional litter and anti-social behaviour that may come with the restaurant.

Objections were also raised about the possibility that the restaurant would operate in the late hours and create undue noise, disrupting the lives of local residents.

The restaurant has been tipped to bring significant job creation to the town, with over 80 estimated jobs being created during the construction phase and 25 more permanent roles once opened.

The latest update on the development was an order to Atlantic Enterprises from Donegal County Council for the submission of new information and documents.

The council have asked the applicants to revise their plans with reduced car parking and a greater area of green space near the Station Roundabout, among other redesigns.

Atlantic Enterprises were told that their proposals caused ‘serious concern’ over the low-density and mono-use of the land, which goes against Letterkenny’s Town Centre Strategy and Urban Design Framework. They have been ordered to submit a Road Safety Audit and to clarify their ‘precise legal interest in the subject site’.

The people of Letterkenny may have to wait a while longer before tucking into a famous Supermac’s burger or Papa John’s pizza, as the company has been given 6 months to comply with the council’s order before the application can be considered further.