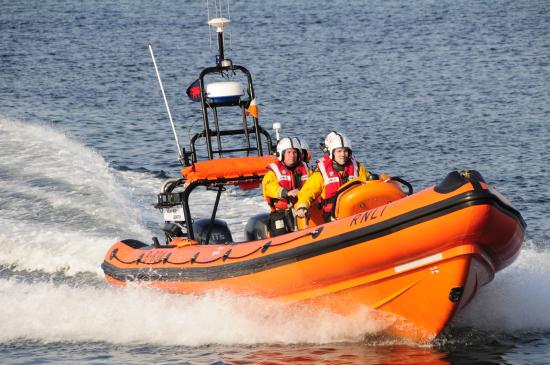 Killybegs Coast Guard were tasked by Malin Head Coast Guard to assist in the rescue of a man who suffered a fall in South Donegal on Wednesday afternoon.

The National Ambulance Service requested assistance from the Coast Guard during the rescue operation on Dunkineely beach, at the end of St. John’s Point, as the spot where the fall occurred was highly inaccessible for the ambulance crew.

The man (60) sustained injuries to his hip and leg, along with a possible broken ankle when he fell along the rocky shoreline.

A spokesperson for Malin Head Coast Guard tells Donegal Daily that it took just fifteen minutes for the Coast Guard to rescue the man.

Following the rescue, the man was then promptly taken to hospital for further medical attention.