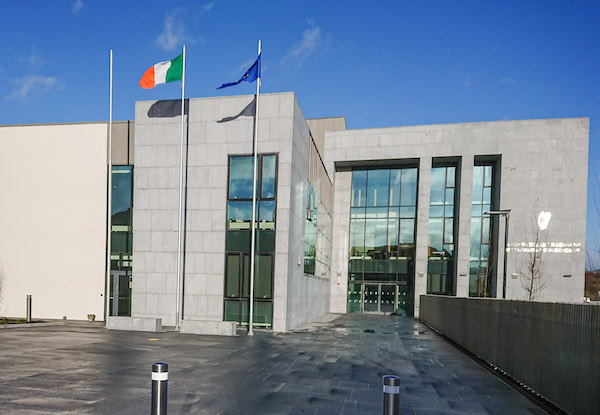 A man has appeared in court charged with an alleged sexual assault in Letterkenny.

The alleged incident happened at Ramelton Road in the town on June 17th last year.

The accused, who is in his 50s, cannot be named for legal reasons.

The case has been put back until May next for a book of evidence to be served in the case.