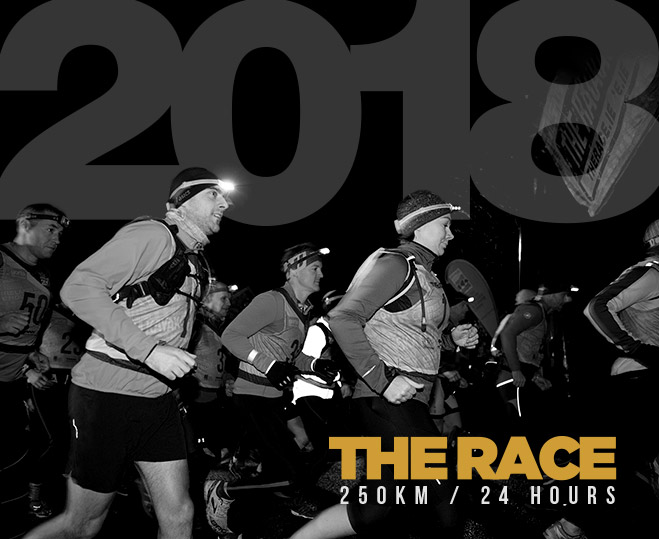 The Race 2018 endurance event postponed due to weather

The Race 2018 has been put on ice as the ‘Beast from the East’ impacts travel across Ireland.

Organisers of the 250km 24 hour endurance event across Donegal have issued a noticed of its postponement today, in the interest of the safety of competitors, volunteers and supporters travelling to Donegal.

The event was due to take place from 2nd-4th March 2018, beginning at Gartan Lake.

In a statement, organisers said that plans are in progress to host the event at a later date:

“Unfortunately The Race 2018 will be postponed due to adverse weather conditions. We had hoped to delay making a final decision until later in the week but are unwilling to risk the safety of competitors, volunteers and supporters travelling in poor conditions to Donegal.

“The Status Red Weather Warning issued by Met Eireann for a number of counties ultimately confirmed the decision for us.

“I know a huge amount of time and effort has gone into competitors training and preparation over the past number of months, as well as all the help we have received from stage sponsors, volunteers and supporters.

“We truly share your disappointment and the whole team is very deflated. However, we have been preparing for this eventuality and have already put plans in place for the postponed event. We will release a new date for The Race shortly.”

Unfortunately The Race 2018 will be postponed due to adverse weather conditions. We'll keep you posted with an alternative date. Thanks to all our competitors, volunteers, sponsors and supporters to date for your patience.