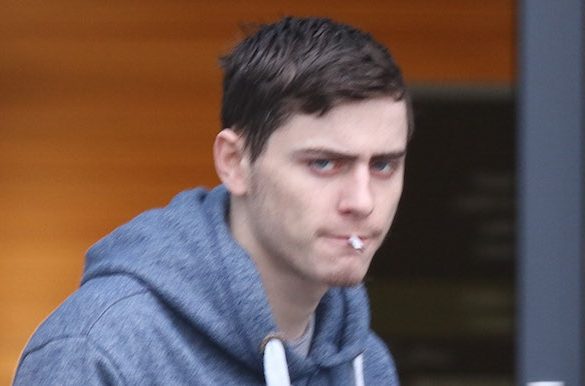 A man has been charged with carrying out a burglary at a Co Donegal Garda station.

Michael Brennan was arrested today and appeared at a sitting of Letterkenny District Court.

He is charged with entering the building as a trespasser and also causing criminal damage to a wooden counter at the station.

The court was told that the Director of Public Prosecutions had agreed to summary disposal on both charges.

Judge Alan Mitchell was told that the station is an unmanned station at times and that no Gardai were present in the building at the time of the alleged burglary.

Garda Robin Doyle said he was not objecting to bail but asked that the accused, of 322 Coneyburrow, Lifford, sign on at a Garda station.

The court was told that Brennan’s local Garda station was Lifford but he could not sign on there as it was not a 24-hour station.

He was ordered to sign on once a week at Letterkenny Garda station.

Solicitor for the accused, Mr Donough Cleary, said his client was unemployed and was granted legal aid.

The case was adjourned until April 9th.