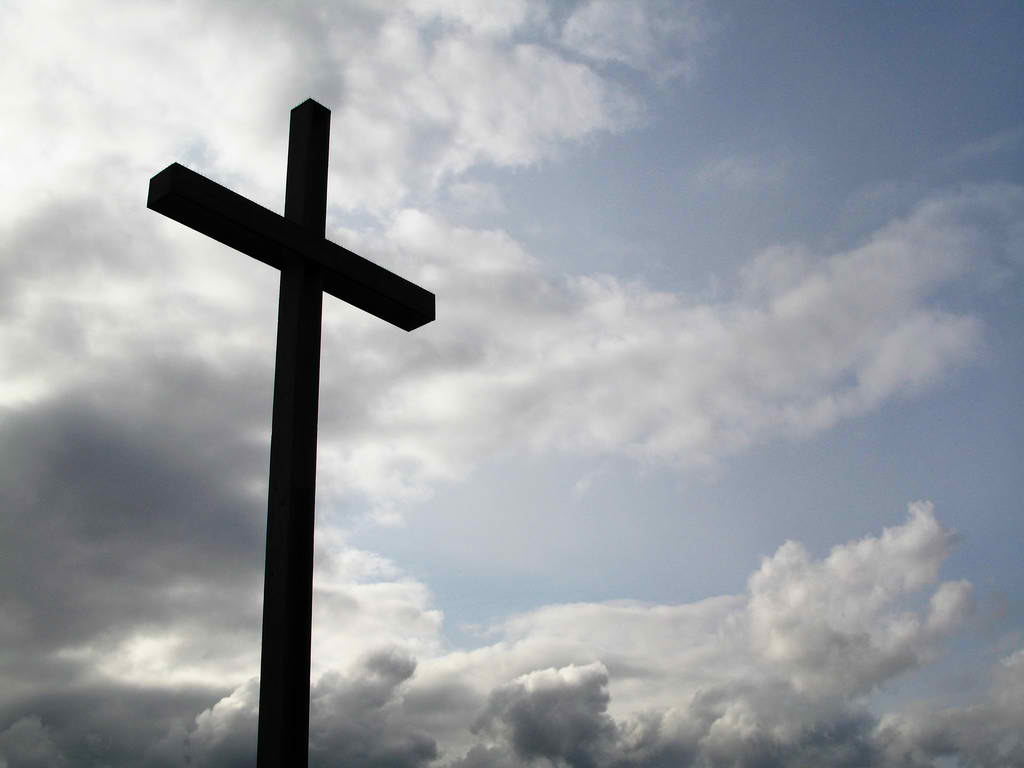 There has been widespread sadness at the death of well-known local social rights campaigner Catherine Shaw.

Catherine, from Cavan Hill near Lifford, passed away last week.

Can’t Pat Won’t Pay members paid tribute to Catherine who played a very important role in the campaign to defeat Water Charges and earlier against the Household Charge/Property Tax.

Catherine attended the earliest public meeting of CPWP in Letterkenny in October 2012 and straight after set to work organising in the Lifford/St. Johnston area, roping in family and friends. 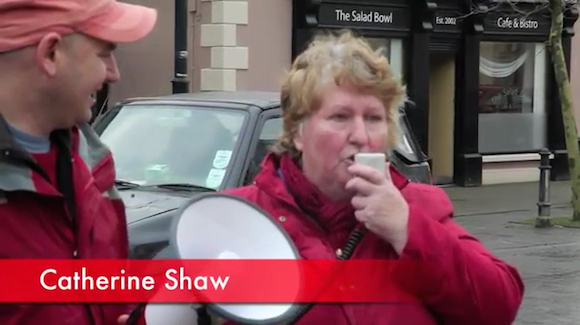 She proved to be a capable and resourceful organiser and within weeks had packed out Maggie’s Bar in the first public meeting in the area. The mood of the meeting was very uncompromising with strong and enthusiastic support for the non-payment message.

It gave a huge lift to the campaign and inspired others to go off and organise similar meetings in surrounding areas. Catherine continued to organise meetings and distribute CPWP newsletters in the locality to keep up morale and encourage people not to pay, despite the barrage of negative publicity from the national media in particular.

In December the first protest against the collection of the Household Charge, the imminent introduction of Water Charges and the introduction of a Septic Tank inspection charge, took place when several hundred people descended on a meeting of Donegal County Council in Lifford.

Catherine spoke for the first time in public that day, addressing the crowd on why she had got involved in the campaign.

“I had been listening to the news about all these charges coming in and decided to go to the meeting in Letterkenny to find out what could be done. From there I decided to get involved and started organising in the Lifford area.”, she explained.

She said that while the charges would not affect her so much, her real concern was for the next generation and that was what had made her get involved.

Catherine would continue to be involved all the way through as a member of the CPWP organising committee.

After the initial success of the withdrawal of the Household Charge, we saw the defeat of the campaign against its replacement, the Property Tax.

However, the foundations of the campaign which Catherine helped so much to build were deeply rooted in the community and would serve to rebuild an unstoppable campaign which swept away Water Charges.

Thomas Mc Grath spokesperson for Can’t Pay, Won’t Pay said “This was my first ever protest on the water campaign and Catherine was definitely a leader in this area against it, she was the first around here to educate the public about water charges and worked hard to inform all local residents with her brother Conal. A true and dedicated supporter against austerity, rest in peace Catherine, thoughts and prayers with her children and family circle”

He said, “Catherine Shaw was an inspiration for others in CPWP. Despite never before being involved in anything like this, she showed what could be done to encourage communities to stand up and fight back. It is with great sadness that we learned that she will not be with us in future struggles. We will all miss her very much.”