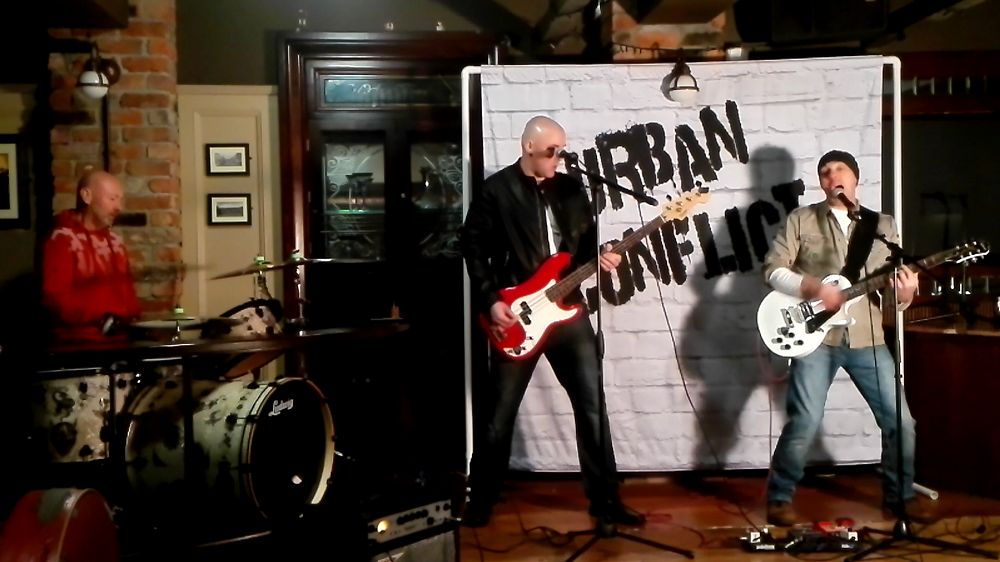 Punk rock band to make a comeback for Danielle fundraiser

Punk rock is returning to Inishowen for an unmissable night this Easter in aid of the Truth for Danielle Mc Laughlin fund.

After over 30 years, Urban Conflict, Buncrana’s one-and-only Punk rock band, is set to make a big return . Their comeback gig will take place on Easter Sunday night in McCallions at 10pm.

Proceeds from the event will fund the “Truth for Danielle Mc Laughlin” campaign. The young Buncrana woman was murdered in India last year, and funds are drastically needed by her family as they seek justice for her death.

Organiser Kim Mc Menamin says: “The whole community here is saddened and shocked by what happened to Danielle. Punk bands have always been active in support of good causes, and The Undertones have kindly donated a signed electric guitar to be raffled on the night.” 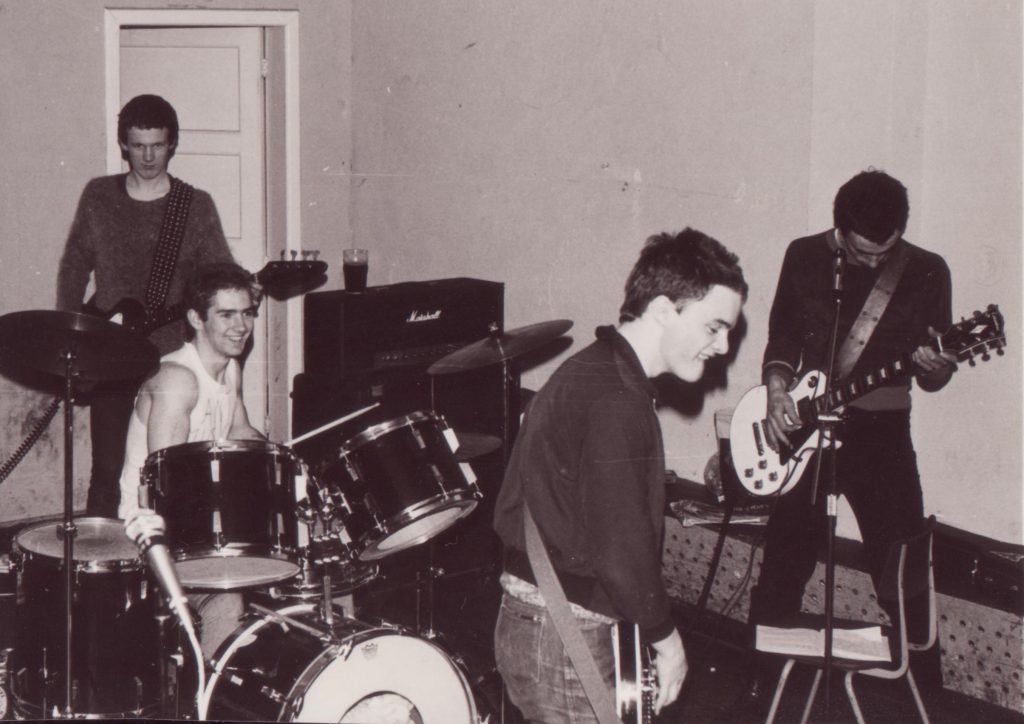 Later, Dessie Doherty (Derry) and Stephen Mc Laughlin joined the band. Practice base for Urban Conflict was the back of “The Excelsior Bar” – with regular gigs in The New Drop Inn, Murphys Place and Mc Callions.
Kim has now re-formed Urban Conflict, with Colm McMenamin on bass and Neil Duncan on drums.

So why would a band after being absent for so long want to reform and make a comeback? Guitarist and vocalist Kim tells why he is so passionate about this style of music:

“I was always in love with this type of music and still have all the old vinyl records. But now more than ever, the music scene needs to be turned on its head once again, so hopefully a second new wave of alternative music will be heard Currently music has again become mundane, fake and manufactured with every talented young person craving for stardom and completely missing the point! Lots of bands are now making comebacks – and I think this is because most people are fed up with drum machines and manufactured fake sounding music. There is a trend for comebacks.”

“This is a music most people can relate to on many levels, the lyrics are in touch with what is happening in the world today and people want to hear lyrics that strike at the core of the social and financial oppression that is creating hardship and poverty all around us – and at the same time having fun getting the message out through the music.

Kim adds: “It’s really exciting to be back doing this again. On the night, we will be performing several covers of The Clash and Sex Pistols, as well as some of our own songs. All in all it should be a great night, and we’re hoping people turn out to support us and help us to help find the ‘Truth for Danielle Mc Laughlin’.”

Doors open in McCallions at 9.30pm on Easter Sunday night, and admission is donations for Danielle. There’s a bus from Foyle Street Derry at 9pm, and there’ll be a punk/ska disco in between fast and furious sets from Urban Conflict.