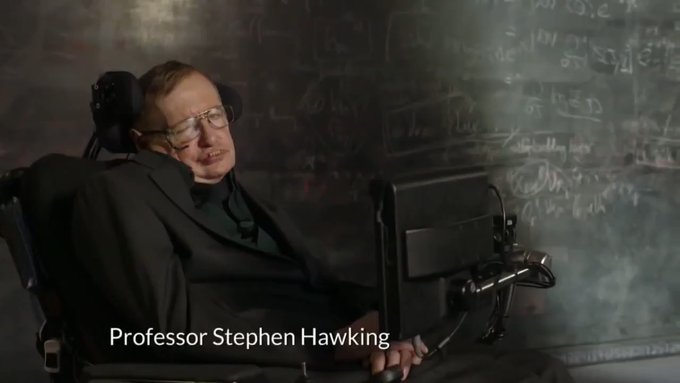 Scientist Stephen Hawking, whose brilliant mind ranged across time and space despite being paralysed by disease, has died. He was 76.

The best-known theoretical physicist of his time, Hawking wrote so lucidly of the mysteries of space, time and black holes that his book, A Brief History of Time, became an international best seller, making him one of science’s biggest celebrities since Albert Einstein.

“He was a great scientist and an extraordinary man whose work and legacy will live on for many years,” his children Lucy, Robert and Tim said in a statement.

“He was a great scientist and an extraordinary man whose work and legacy will live on for many years. His courage and persistence with his brilliance and humour inspired people across the world. He once said, ‘It would not be much of a universe if it wasn’t home to the people you love.’ We will miss him forever.”

Even though his body was attacked by amyotrophic lateral sclerosis, or Motor Neurone Disease, when Hawking was 21, he stunned doctors by living with the normally fatal illness for more than 50 years.

A severe attack of pneumonia in 1985 left him breathing through a tube, forcing him to communicate through an electronic voice synthesiser that gave him his distinctive robotic monotone.

But he continued his scientific work, appeared on television and married for a second time.