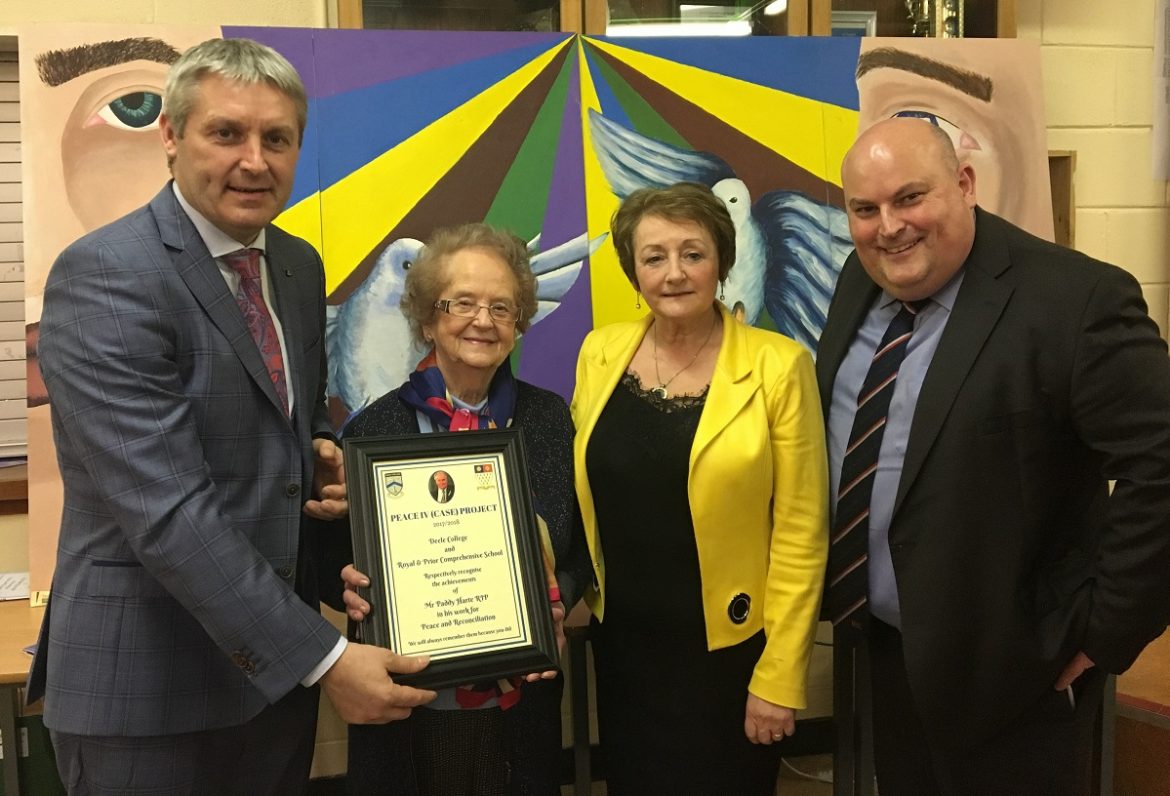 Mrs Rosaleen Harte was last week presented with a certificate in honour of the work of her late husband and former Donegal politician Paddy Harte Snr.

The event was a celebration of the successful Peace IV (Case) Project 2017/2018 collaboration between Deele College and Raphoe Royal & Prior Comprehensive School.

On March 13th, students from both schools were presented with certificates Programme Managers From Léargas and the Education Authority of Northern Ireland.

The event paid tribute to the Peace and Reconciliation work of Raphoe’s Paddy Harte, who passed away in January of this year. Mrs Rosaleen Harte was the honoured guest at the evening event, where a special presentation was made to acknowledge the lifelong work of Mr Harte. 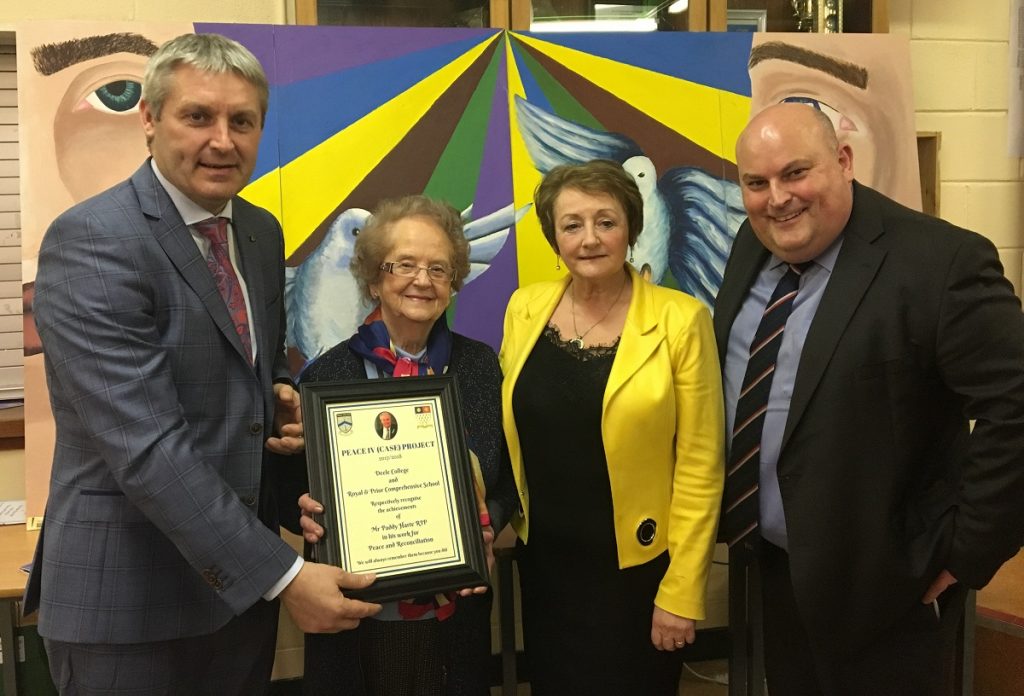 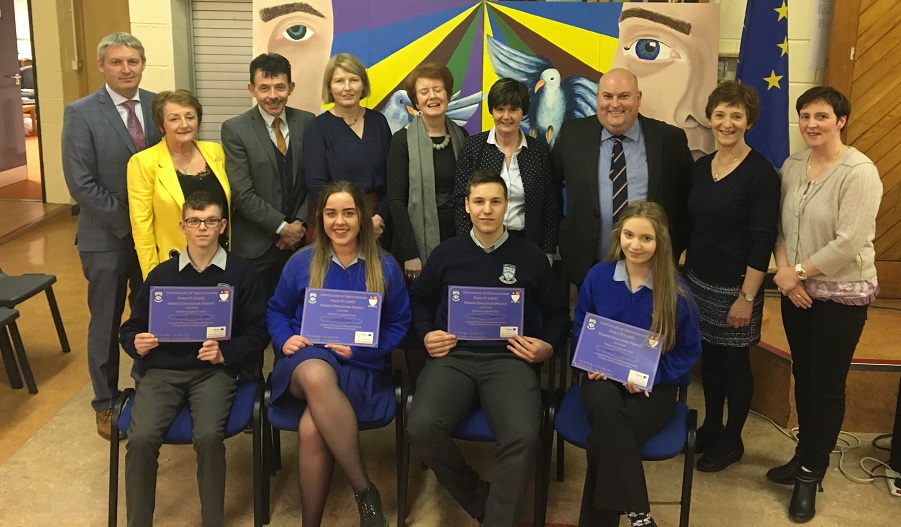 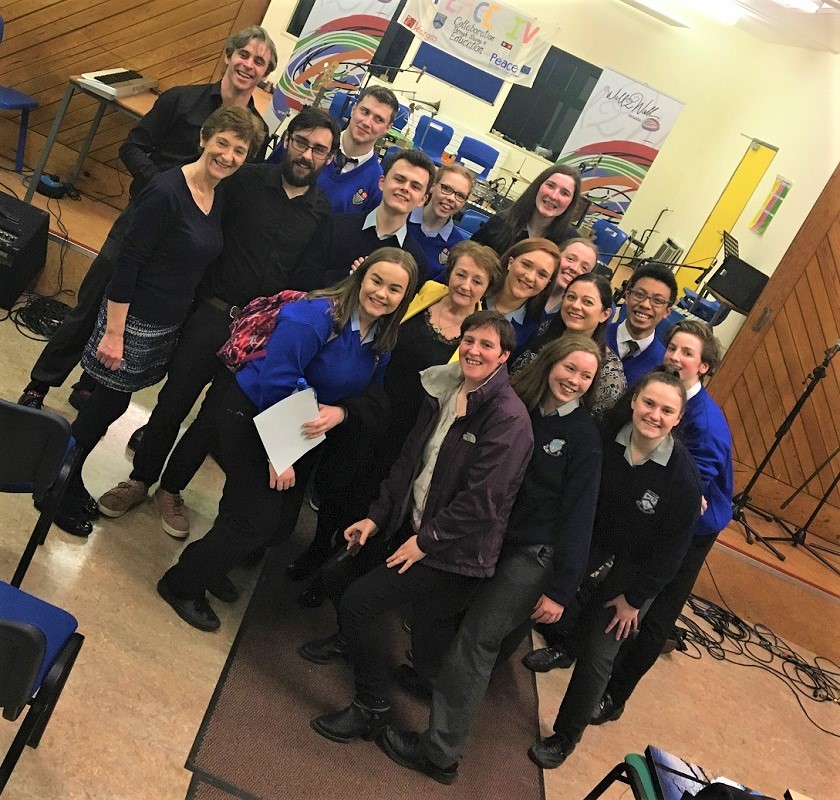