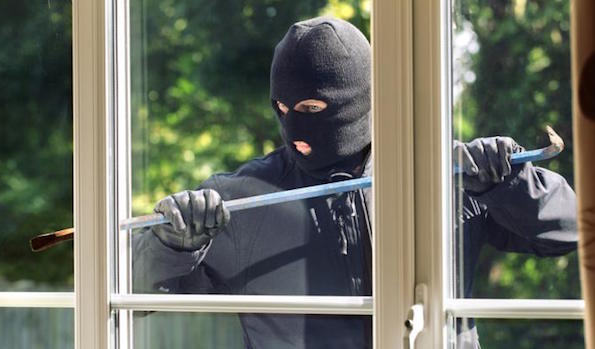 Gardai are investigating yet another major break-in to a Donegal business premises.

Sweeney’s Filling Station in Termon was broken into last night and a considerable amount of damage caused.

Donegal Daily understands that the intruders broke in through the roof.

It is not known how much was taken during the raid.

It is the latest in a series of raids in which intruders have broken in through the roof.

Other similar raids have taken place in Dungloe, Letterkenny, Newmills and Killygordon.

A number of Romanian men were arrested last week in connection with a series of raids including a break-in to a jewellery store in Letterkenny Shopping Centre.

We will bring you more on this story as we get it.