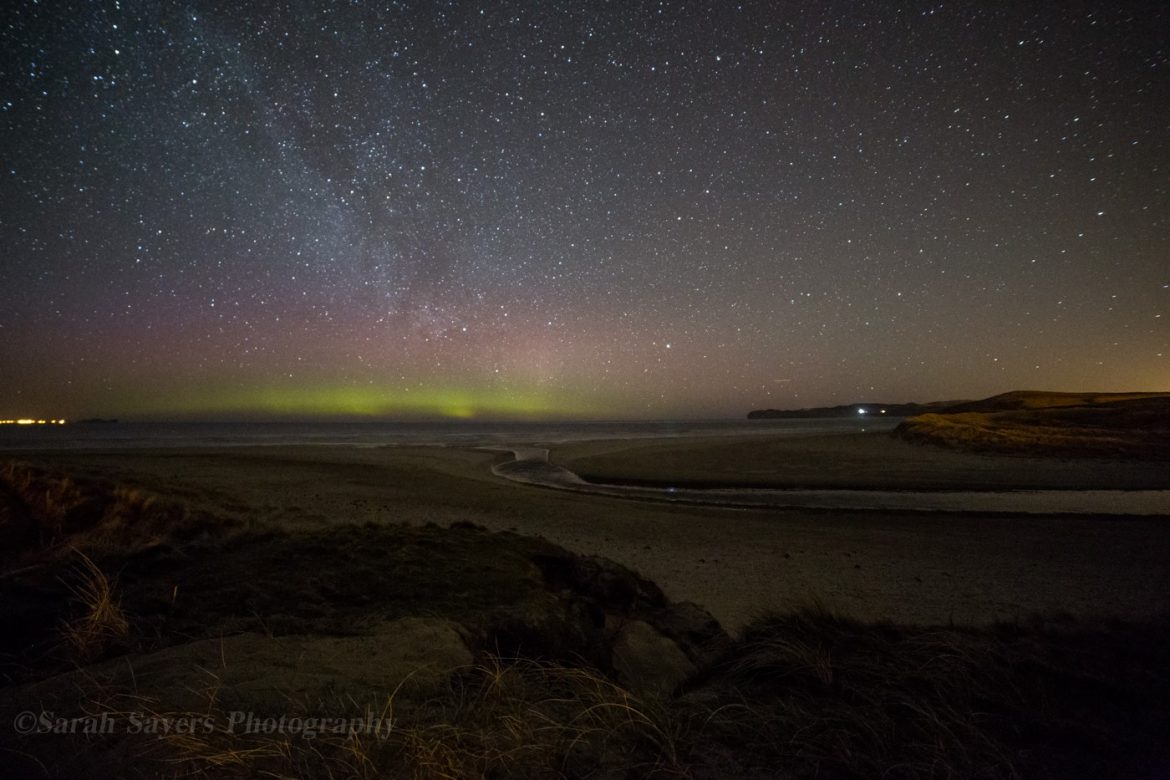 A green display of the Northern Lights phenomenon shone over Donegal last night as St. Patrick’s weekend came to a close.

The Aurora Borealis is commonly seen on the north coast of the county, but after a disappointing winter, it has become more of a rare occurrence of late. 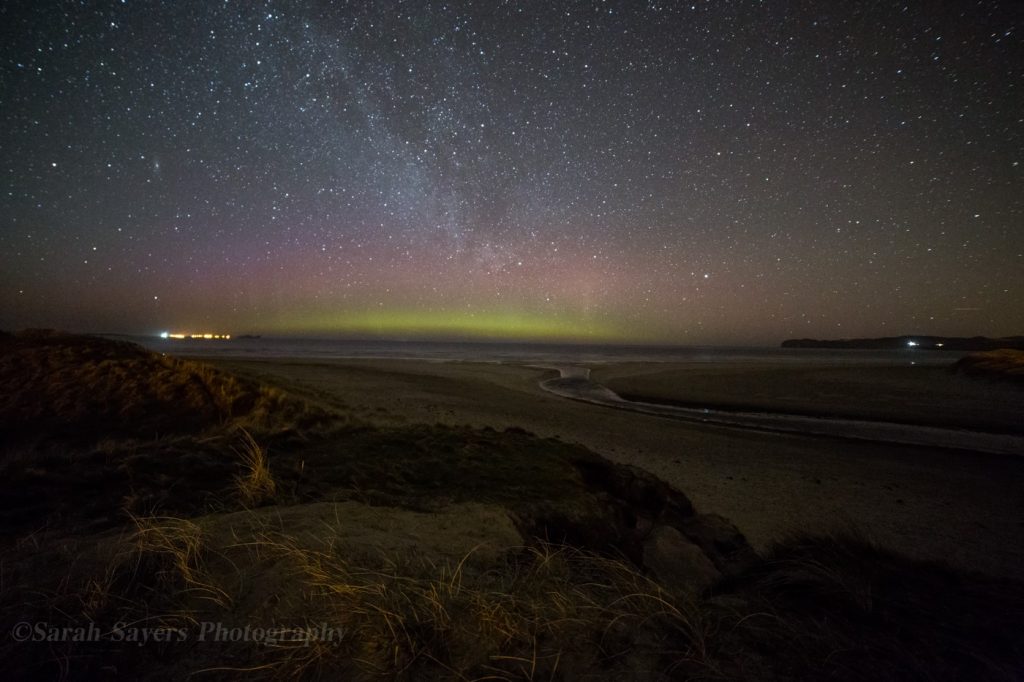 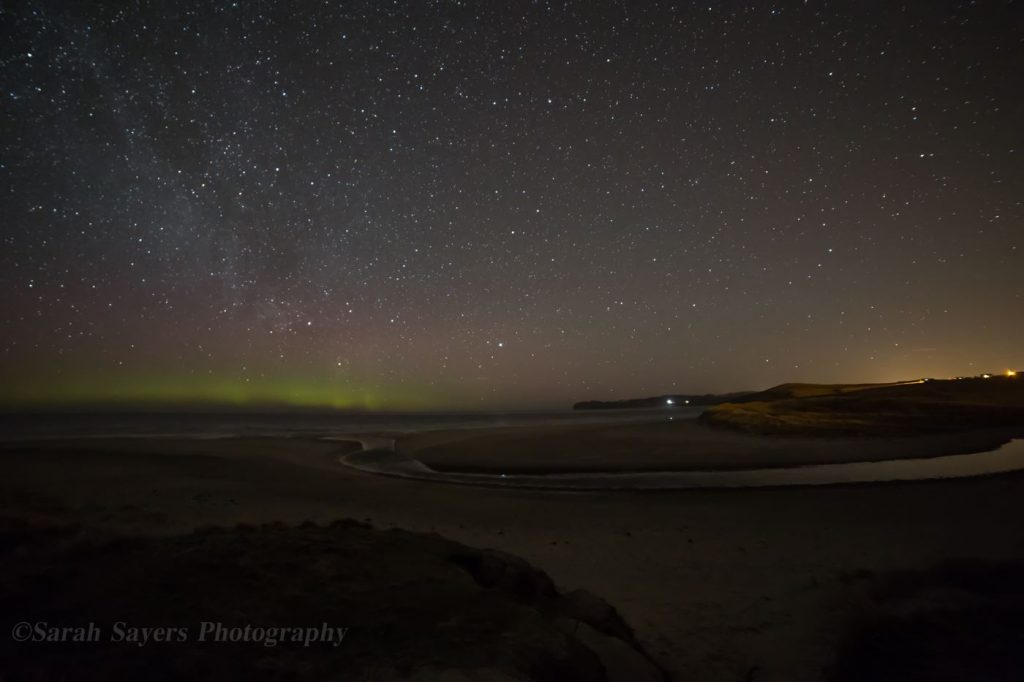 Sarah photographed these green hues in the sky over Drumnatinny Beach, Falcarrragh from 9.35pm to 9.40pm. While the show was short-lived, Sarah told Donegal Daily that last night’s conditions were perfect.

The aurora display, while common in Northern Europe, often extends down to Scotland, the UK and Ireland during strong events of solar activity.

Parts of Scotland have recently witnessed the newest kind of Aurora that was discovered this month. The new aurora is called Steve and stands for Strong Thermal Emission Velocity Enhancement. The display is characterised by a narrow arc, aligned east to west, and purple hues. Keep an eye out for Steve over Donegal!

If you have stargazing photos to share, email info@donegaldaily.com to be featured.