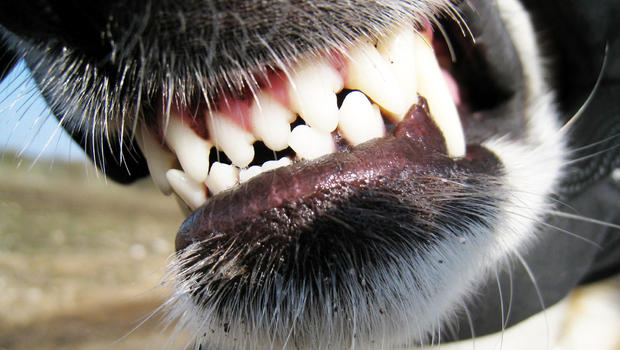 Gardai have confirmed they are investigating an incident in which a man and his dog were attacked by two unmuzzled dogs while out walking.

The man was out walking at Mongorry Forest in Raphoe on Sunday morning last.

The man’s dog was suddenly set upon by the two large dogs with his dog receiving a number of puncture wounds.

The man tried to fend off the two attacking dogs and received a number of injuries to his hand and arm.

The man said the dogs were in the case of their owner, but that the man was too far away from the incident to prevent the attack.

The man contacted both the dog warden and Carrigans Garda station as a result of the attack.

A Garda spokesman confirmed to Donegal Daily that they are investigating the incident.