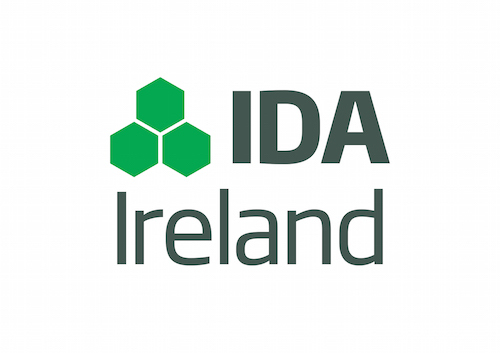 The growth in IDA supported jobs in Donegal since 2000 is less than half the national average.

Senator Mac Lochlainn has also revealed that the IDA support less companies in the county today (12) than they did in 2000 (14).

Two of those companies, Pramerica and Optum (United Health Group) employ two-thirds of the total IDA supported jobs in Donegal (2,200 out of 3,389).

Senator Mac Lochlainn said “In July 1999, the report from the Donegal Employment Initiative Task Force targeted 4,750 new jobs for Donegal in Foreign Direct Investment and Internationally Traded Services over the following seven years. The Task Force, led by the then County Manager, Michael McLoone had been established by the Government following the loss of over 1,000 jobs in Donegal’s textile industry at the time.

“This report was launched just over a year after the Good Friday Agreement that heralded a new era of peace on the island of Ireland. So the Task Force’s job targets for Donegal reflected a time of hope and post- conflict ambition.”

The Inishowen politician recently submitted a range of parliamentary questions to the Minister for Business, Enterprise and Innovation, Heather Humphreys to fully examine the rate of progress since then.

He said the findings are stark.

In fact, the figures reveal that the level of growth in IDA supported jobs here in Donegal since 2000 is less than half the national average.

“So rather than the 4,750 jobs called for by the Task Force so that we could catch up with the national average of jobs, we actually got 650 additional jobs in the last 17 years.

“I am also revealing that the IDA support less companies today in Donegal (12) than they did in 2000 (14). Two of those companies, Pramerica and Optum (United Health Group) employ two thirds of the total IDA supported jobs in Donegal (2200 out of 3,389)”.

He concluded “The success of Optum and particularly Pramerica with over 1500 jobs created in Donegal, clearly demonstrate the true potential of our county. The progression of the new “North West City Region” under the leadership of Donegal County Council and Derry City and Strabane District Council is truly exciting. The team at LYIT with its adjoining CoLab and Science and Technology Park are also leading the way to a brighter future.

“What has been glaringly missing is delivery from Governments led by Fine Gael and Fianna Fáil down the years. The days of the broken promises have to end. The people of Donegal deserve prosperity and fairness like everywhere else.”

He added that on the back of these revelations, he will be demanding the fast-tracking of all funding commitments made to the people of Donegal and the North West under the Project 2040- The National Planning Framework. Investment in roads, bridges, airports, water infrastructure, harbours, and broadband all need to be moved forward.

Growth in IDA jobs in Donegal since 2000 is half the national average was last modified: March 29th, 2018 by Stephen Maguire
Tags:
donegalIDAjobs