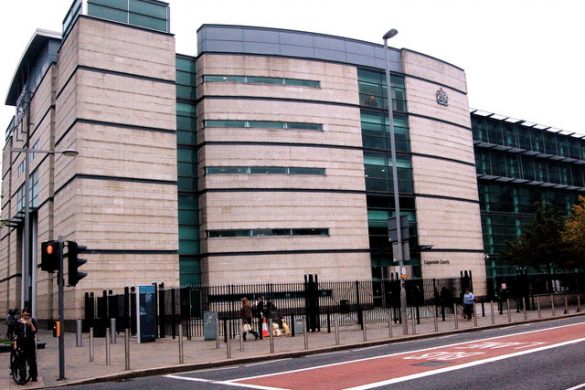 The jury has returned a ‘not guilty’ verdict in the trial of two Ulster rugby players and their teammates in Belfast, clearing the four men of all charges.

Ireland and Ulster rugby players Paddy Jackson and Stuart Olding were before Belfast Crown Court in an eight and a half week trial after being accused of raping a 19-year-old student in June 2016.

Today, the jury of eight men and three women deliberated for three hours and 45 minutes before delivering their unanimous verdicts.

Paddy Jackson, aged 26 from Oakleigh Park in Belfast and Stuart Olding, aged 24, from Ardenlee Street were found not guilty of rape.

Their friends were also found not guilty on separate charges: Blane McIlroy (26) from Royal Lodge Road was acquitted on the charge of exposure, and Rory Harrison (25) from Manse Road, was acquitted of charges of perverting the course of justice and withholding information.

This brings to a close a marathon case in which Jackson and Olding had continuously denied raping the then 19-year-old student after a night out, who cannot be named for legal reasons.

Before leaving the trial, the BBC reports that Judge Patricia Smyth told the jury: “This has probably been the most difficult trial that any jury in Northern Ireland has ever been asked to adjudicate on.”