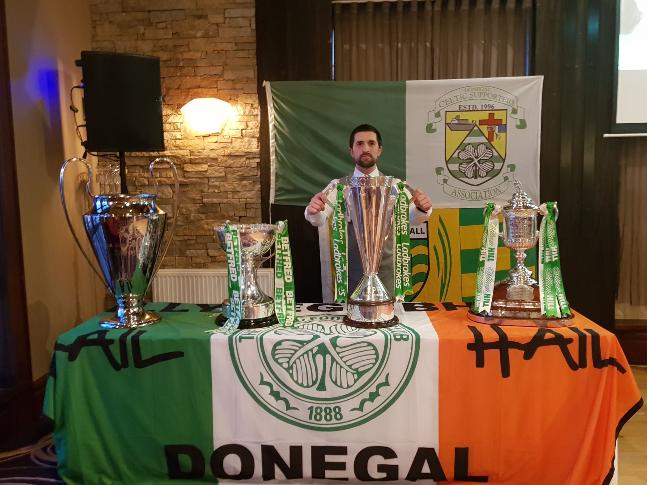 Burt musician Brian Sheerin is taking part in a charity skydive in aid of the Celtic FC Foundation.

Brian, who appeared on Ireland’s Got Talent in 2011, will be leaping out a plane 10,000 feet in the air along with other daredevil fans to do a tandem ‘Celtic Skydive’!

The skydive takes place in Fife, Scotland, on May 7th.

Speaking to Donegal Daily, Brian says: “I have never done something like this before and wouldn’t be a fan of flying so this can conquer the fear!” 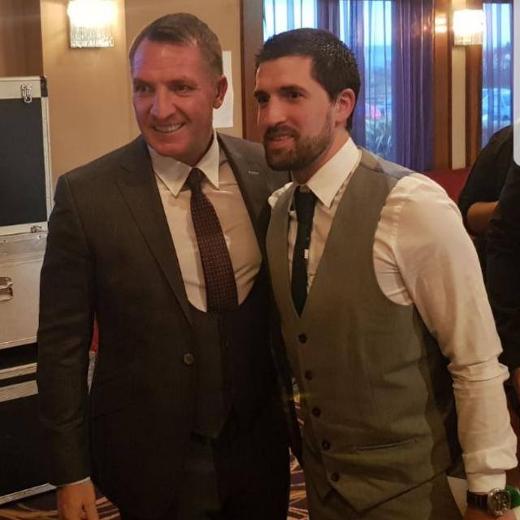 The Celtic FC Foundation respond to the needs of those living within their communities to improve health, promote equality, encourage learning and tackle poverty.

Brian says he chose to make the leap for the Celtic FC Foundation as it’s very close to his heart.

“I have suffered recently with my mental health and want to do something worthwhile and being a Celtic fan all my life it seems a great fit for me personally, also being in the right frame of mind I’m planning to hit the music scene again in the coming months. Fingers crossed that goes well also!”