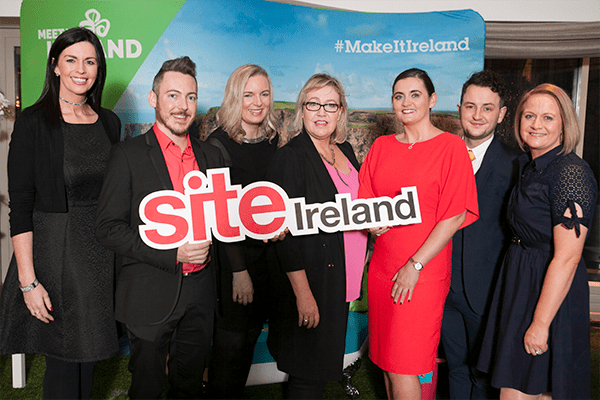 AIPCO has by now become the indispensable business exchange for all involved in business tourism, with the event being the perfect place for hospitality professionals, transport companies, exhibition specialists, team building companies, special venues and hosts to create new relationships and make connections.