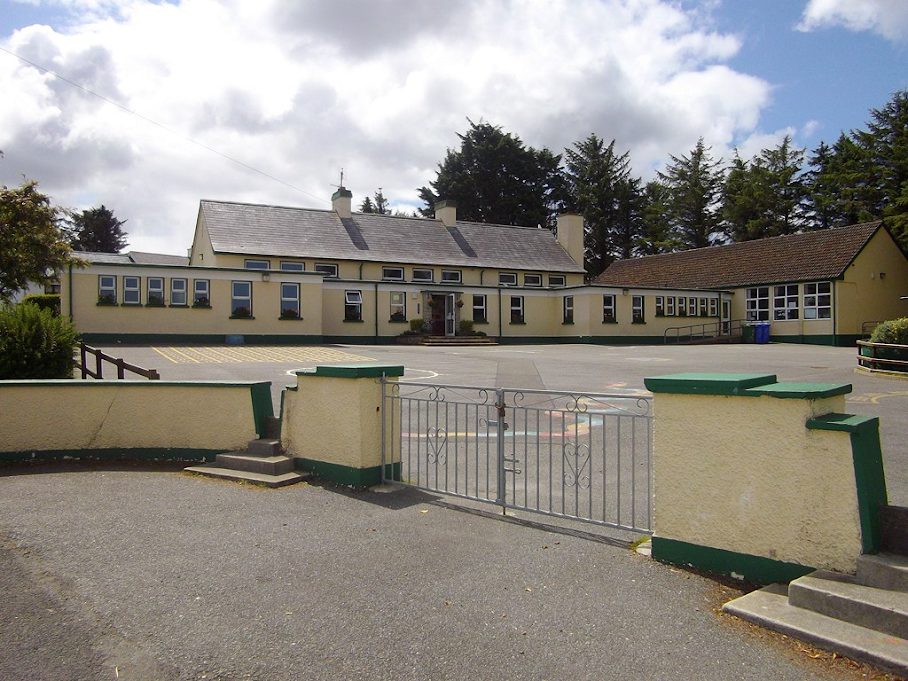 As Creeslough national school’s application for an additional teacher has been rejected, Deputy Thomas Pringle has raised the issue directly with the Minister for Education, Richard Bruton.

Creeslough is a DEIS school with a projected pupil number of 124 children from September and there are currently five teachers including one post of ‘learning support’.

It is claimed the threshold for an additional staff member is 113 pupils and as a consequence of the Dept’s refusal to provide an extra teacher, it has led to a situation of class overcrowding.

Deputy Pringle told this week’s Tirconaill Tribune: “It is unfortunate that the Minister did not grant the school an additional teacher for 2018/2019 despite the pupil teacher ratio exceeding the Department’s own limits and considering that the DEIS school serves a rural area of high economic and social deprivation.

“Overcrowding in the school will only increase as pupil numbers rise adding to the difficulties around the lack of facilities in the school. An enormous amount of pressure is being placed on teachers and staff particularly at infant level to deliver on the curriculum in an environment that continues to deteriorate as the pupil teacher ratio rises further over the course of the year.

“I believed the situation at Scoil Mhuire warranted a debate in the Dáil with the Minister himself. Unfortunately the Minister declined my request to review the strict criteria for extra staffing even though schools like Creeslough are falling outside existing categories.

“The school had to appeal on the grounds of ‘alleviating pressure on class size at infant level’ even though their needs went well beyond this categorisation.”

Deputy Pringle said he was seeking a review of the decision and has issued a call on the Minister to examine what he called the ‘restrictive nature’ of the application process.