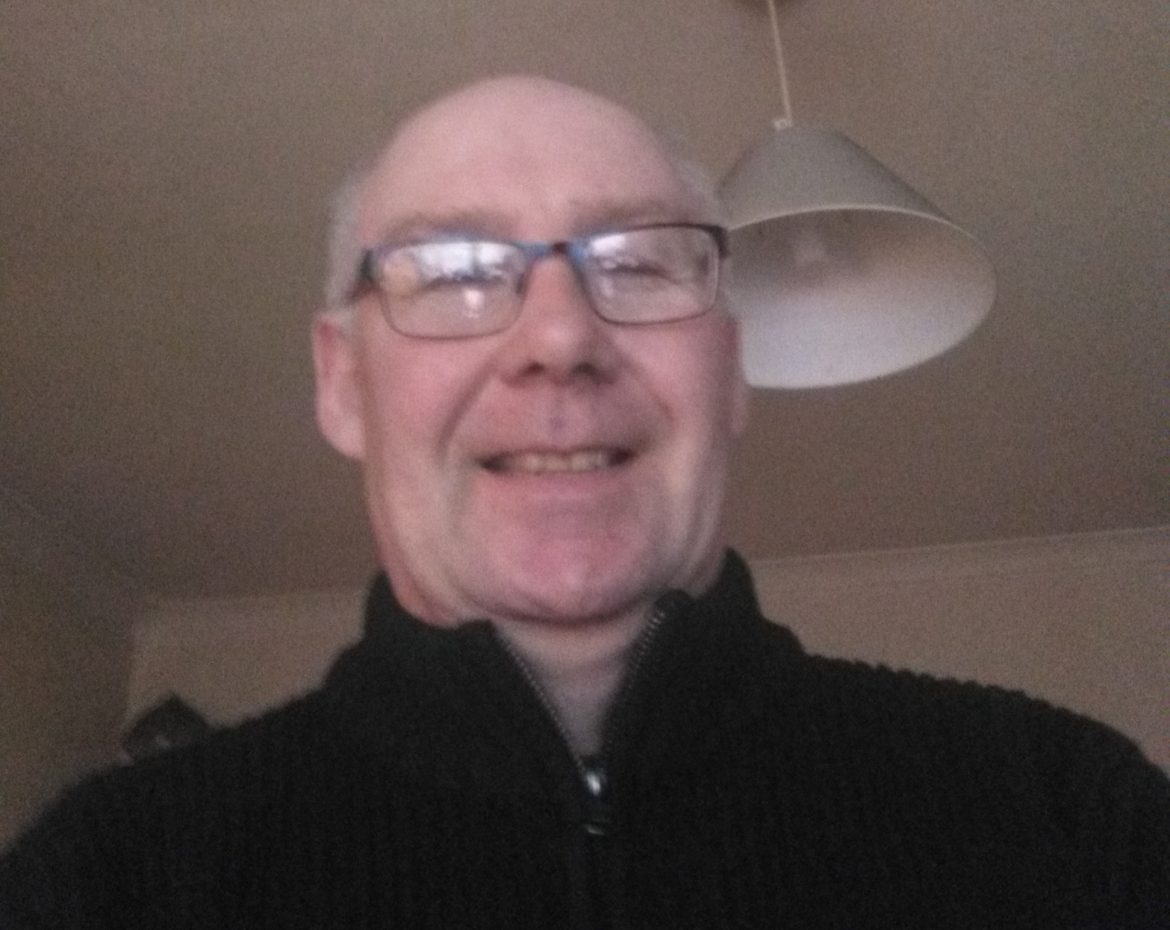 A bowel cancer survivor has spoken out about his own experience fighting cancer in a bid to encourage people to recognise the symptoms of bowel cancer.

“As a diabetic, I have regular health checks,” he explained.

“When something showed up in my routine bloods I wasn’t too worried but they repeated the tests and when I started passing blood my GP sent me for a colonoscopy which revealed I had cancer.

“I had surgery followed by 12 sessions of chemotherapy but thankfully I am in remission now.

“I would encourage everyone to get any unusual symptoms checked out as detecting and treating the cancer early is the key.”

At the launch of its annual Bowel Cancer Awareness Month, the Irish Cancer Society has said that over 2,700 people are diagnosed with bowel cancer each year in Ireland, and approximately 99 of these cases are in Donegal.

More than 1,000 people die from the disease every year, making it the second most common cause of cancer death in Ireland.

Kevin O’Hagan, Cancer Prevention Manager with the Irish Cancer Society said: “Bowel cancer most commonly occurs in people over 60 years of age and is often diagnosed in the later stages. However, if bowel cancer is caught early, it is extremely treatable so we would encourage people to be aware of the signs and symptoms and to take our online Bowel Health Checker: www.cancer.ie/bowelhealth

Mr O’Hagan adds: “Worryingly, 60% of bowel cancer cases occur in men but only 35% of eligible males have availed of the State’s free screening programme- BowelScreen, compared to 45% of women.

“It is vital that people avail of the free service that is offered every two years to men and women aged between 60 and 69 as screening plays an important role in diagnosing cancers. A healthy lifestyle and a diet, high in fibre, can also help to reduce your risk of developing bowel cancer.”

The symptoms of bowel cancer include:

These symptoms can also be due to complaints other than bowel cancer. But do get them checked out by your doctor, especially if they last for more than 4 to 6 weeks.

To speak to a cancer nurse on any aspect of bowel cancer contact the Cancer Nurseline on Freephone 1800 200 700, email cancernurseline@irishcancer.ie or drop into one of their 13 Daffodil Centres in hospitals nationwide.