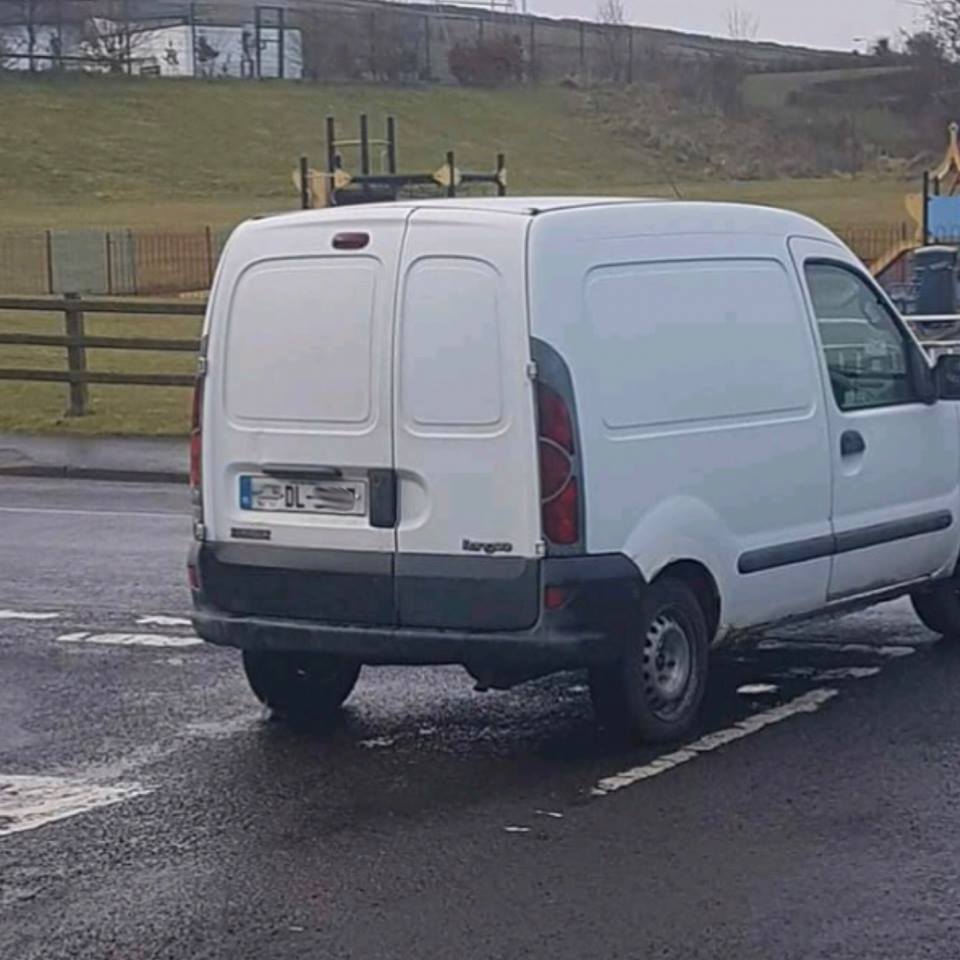 written by John2 April 5, 2018
GARDAI have joined a cross border investigation after police in the North said they believe they have smashed a cross border charity clothing racket.
A Donegal-registered Renault Kangoo van has been seized stuffed with bags of clothes donated by the public in Derry City who believed it was going to help a heart charity.
Not so, says the PSNI.

PSNI Foyle said via their Facebook feed: “This Donegal registered van is being circulated locally on Social Media and I’ve had lots of Private Messages about it.

“We just seized it!

“Police know that the males who were using this van were collecting old clothing which they stored in black bin bags in the back of the van.

“They stated it was for a charity called Heart UK.
“We checked with that charity and they confirmed that they do not operate in the North or South of Ireland.

“Therefore these males were either collecting for charity without authorisation or pretending to collect for charity for personal benefit.

“Either way: be careful who you donate to and verify a charity before responding to a leaflet you receive.”

The PSNI say they have shared their information with gardaí – and have warned the scammers have been operating in east Donegal and Inishowen.