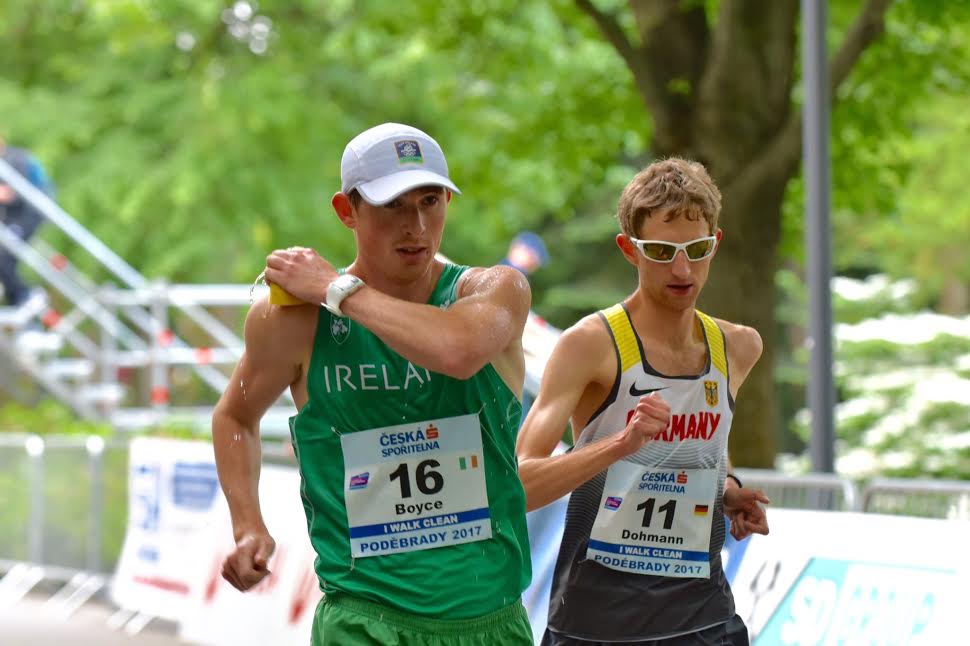 Brendan Boyce has been named on the Ireland team for the World Race Walking Championships next month.

The Milford man, who completed at the Olympic Games in 2012 and 2016, has been selected to compete in the 50km walk.

Boyce, now with Finn Valley AC, is joined on the three-man Irish team alongside Alex Wright from Leevale and Wesport’s Cian McManamon, who will both take part in the 20km event.

In 2017, Boyce finished fourth in the 50km walk at the European Race Walking Cup in Podebrady.

The World Race Walking Championships tale place on May 5 and 6 in Taicang, China.