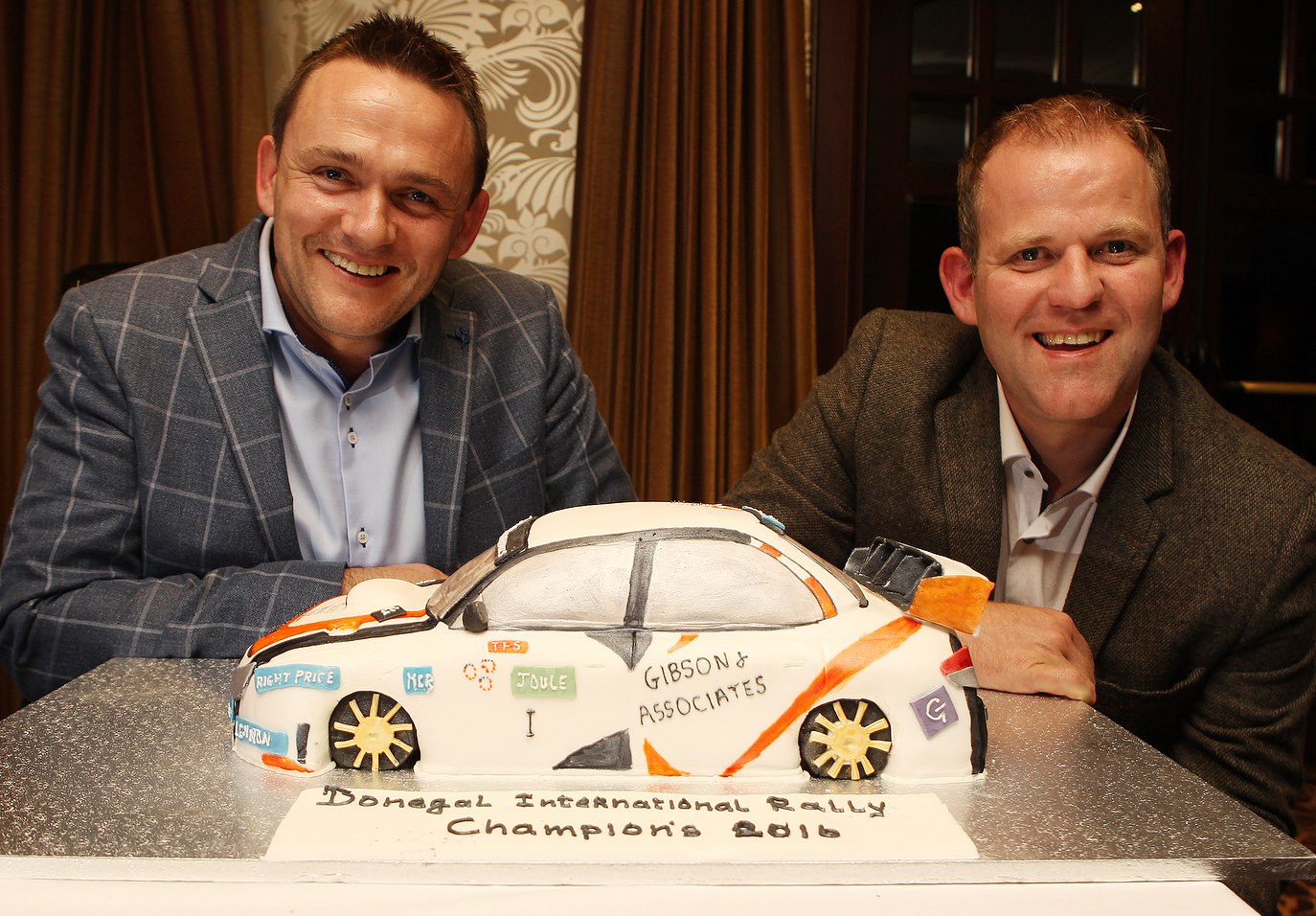 The award is in recognition of their achievements in winning the Donegal International Rally in 2016 and 2017 together with the National Rally Championship in 2015.