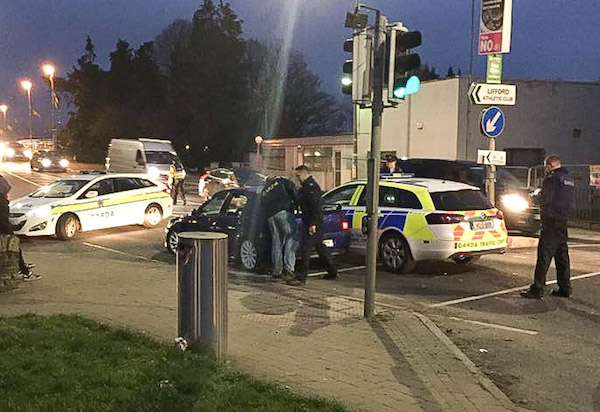 Crime Update: Man at centre of Garda chase is charged to appear in court

A man at the centre of a Garda chase last night has been charged and will appear in court on April 23rd.

The man was, who is in his 20s, arrested following a major Garda operation which resulted in Gardai operating their stinger device at Lifford Bridge around 9pm.

The man, who was understood to be along with two female passengers, had earlier been spotted in Letterkenny.

One of the Garda cars pursuing the car was damaged in the incident.

The man was arrested and taken to Letterkenny Garda station overnight where he has been charged.

He is to appear at Letterkenny District Court on April 23rd.