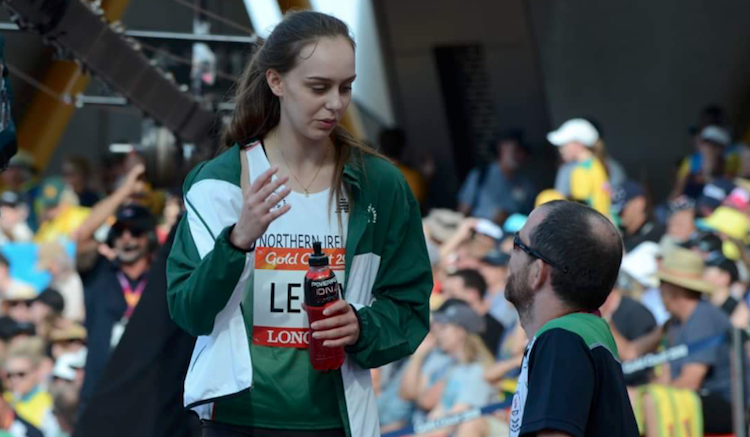 The Castlederg woman had a beat jump of 1.80m at the Carrara Stadium on Australia’s Gold Coast to finish tenth.

Lecky, who is coached by Niall Wilkinson, had three unsuccessful goes at 1.86m.

Saint Lucia’s Levern Spencer took gold with a season’s best 1.95m, with Morgan Lake of England winning silver with a 1.93m jump and a personal best 1.91m for Australia’s Nicola McDermott was enough to take bronze.

In February, Lecky equalised her Irish junior record of 1.86m to win gold at the IFAM indoor meeting in Belgium.

That came after Lecky won the Scottish senior title with a 1.86m leap in January.