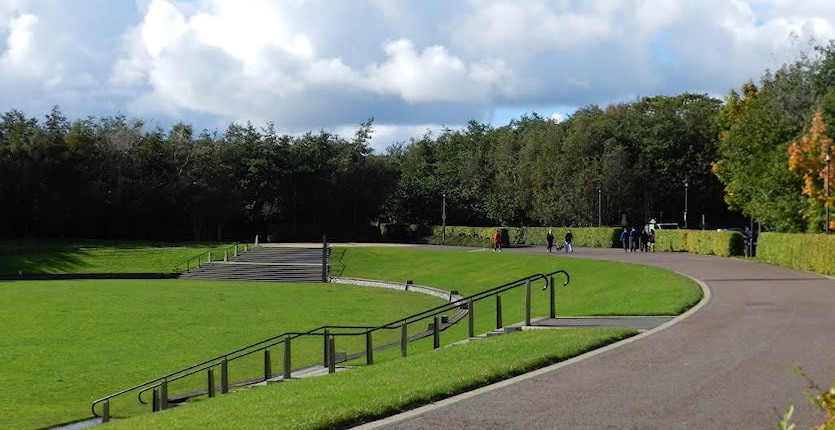 The new outdoor gym at the Bernard McGlinchey Park will be opened to the public in the coming weeks,

All works are set to be completed by ‘mid April’, Donegal County Council said in response to a question from Councillor Gerry McMonagle at this month’s meeting of the Letterkenny Municipal District.

“It will be opened soon thereafter,” the Council said.

Groundworks began earlier this year and a playground contractor arrived on site to install the equipment.

Healthy Ireland sanctioned funding of €40,000 for the development, which has been welcomed by Councillors and public alike.