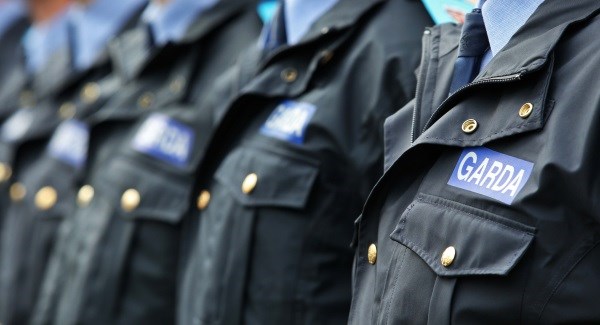 A man has been arrested in Inishowen following a robbery and an assault on a taxi driver in Derry on Saturday night.

The PSNI received a report that a shop on Culmore Road in Derry had been robbed at knifepoint at around 7.30pm.

Witnesses told the PSNI that after the man left the shop, he pulled a knife on a taxi driver and forced him to take him across the border.

The PSNI contacted An Garda Síochána and alerted them to the situation and Gardaí located the taxi near Muff.

The taxi driver was assaulted during the ordeal and required eight stables to a head wound, according to the PSNI.

Gardaí from Buncrana have now arrested the 25-year-old man in Muff on suspicion of robbery and false imprisonment.

He is currently in custody in Buncrana under the provisions of Section 4 of the Criminal Justice Act 1984.