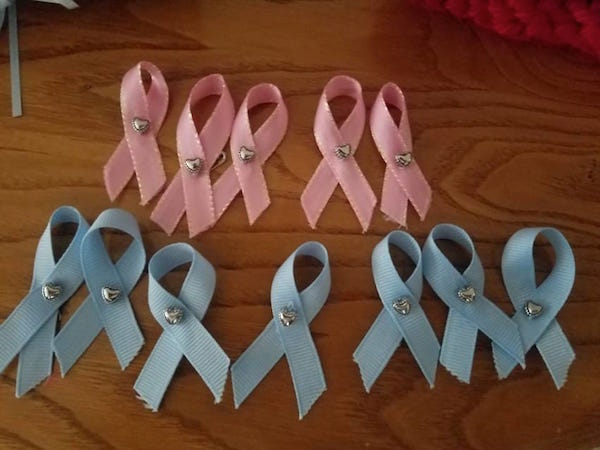 A young woman from Donegal was being cared for today after her baby was found stillborn in a hospital car park.

The child, believed to have been some weeks premature, was found in a car boot after being delivered by the woman outside the hospital building at Altnegelvin.

The tragic mum went into the hospital to report what had happened but is understood to have then disappeared.

Fearing for the safety of the woman, in her late teens, staff contacted police. She was located soon after.

Officers sealed off the area around the car after finding the little baby inside.

The car had been parked up at the hospital’s south wing, close to the entrance of the Maternal and Foetal Assessment Unit.

It is understood the tiny corpse was found in the boot of the car.

A forensic team carried out a detailed search and removed a number of samples from various parts of the vehicle.

Last night the PSNI said they had been alerted to a “concern for safety” at the hospital site last Thursday.

They said it would be “inappropriate to comment further”.