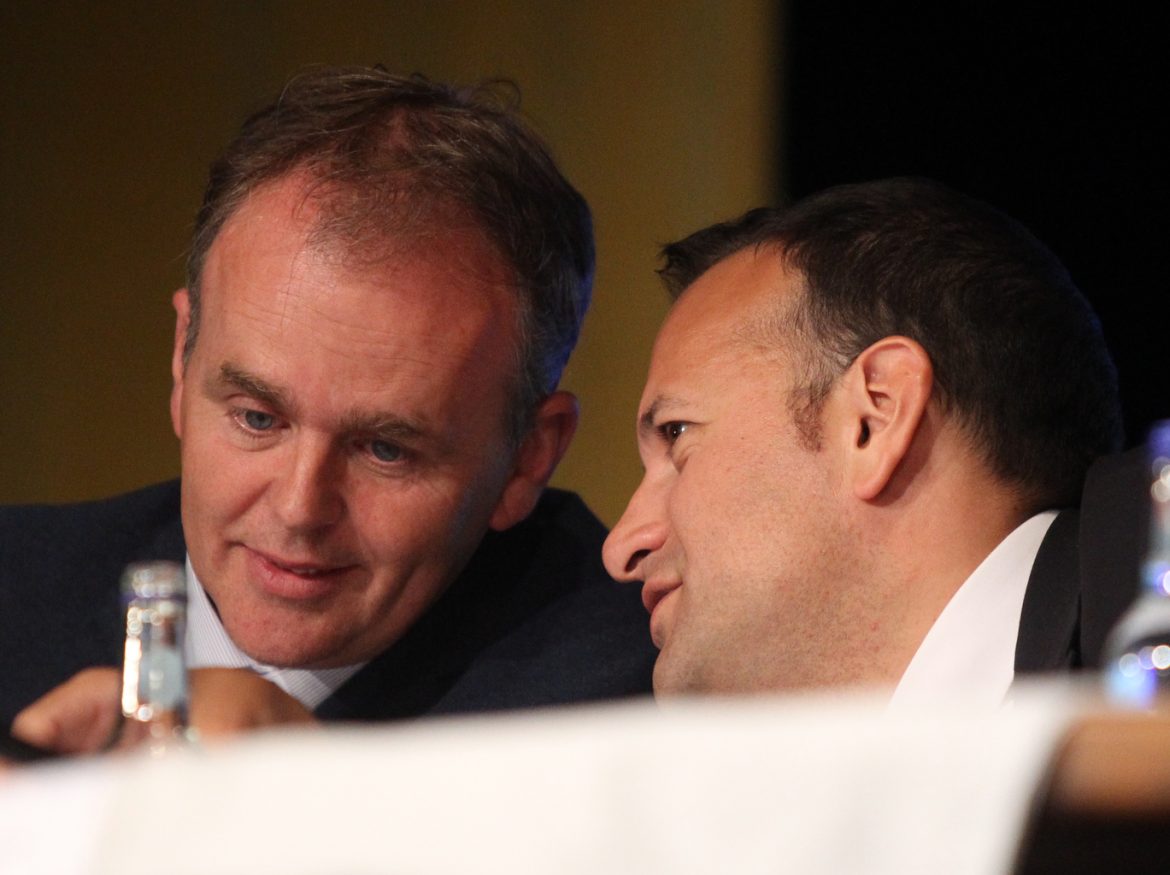 Donegal TD Joe McHugh has announced a €10 million funding package for the next five years for disadvantaged communities across the county under the Social Inclusion and Community Activation Programme (SICAP).

Mr McHugh, Government Chief Whip and Minister for the Irish language, the Gaeltacht and the Islands, praised the work of the organisations being funded through the SICAP programme.

“Donegal is on course to receive a total of more than €10million over the next five years, which for this year alone includes €1,058,745 for Donegal Local Development Company (DLDC), €597,180 for the Inishowen Development Partnership and €352,992 for Gaeltacht areas,” Mr McHugh said.

“There is no doubt that this funding will be of huge benefit to these areas and communities which have been affected in the past by cutbacks and unemployment.

“But now we can look to the future and look to use this money over the next five years to make a real difference to people’s lives, to improve communities in disadvantaged areas and to give people the guidance, confidence and support to move on with their lives.”

The Minister added that as a youth worker in Donegal he experienced first-hand the impact that one-to-one and community supports can have.

He added that the real difference it makes on the ground is “inspirational.”

Mr McHugh added: “I want to pay tribute to Minister for Rural and Community Development, Michael Ring TD for his commitment in this area. This year alone Donegal is receiving the fifth highest allocation in the country.”

“The work done by agencies under the SICAP programme is invaluable and this long-term commitment from Government will ensure more and more people will be supported and more communities will develop.”
ends

SICAP aims to tackle poverty, social exclusion and long-term unemployment through local engagement and partnership between disadvantaged individuals, community organisations and public sector agencies. National social inclusion programmes such as SICAP make a real difference to those in our communities who are suffering disadvantage and exclusion.

It also supports people with disabilities; single parent families; those on low income and other disadvantaged groups.

SICAP empowers communities to work collaboratively with relevant stakeholders using a broad range of supports and interventions facilitated through the programme.

It engages those who are most disadvantaged and excluded in our society and affords local flexibility to respond to local needs. There is a focus on youth and specific interventions to address youth unemployment.