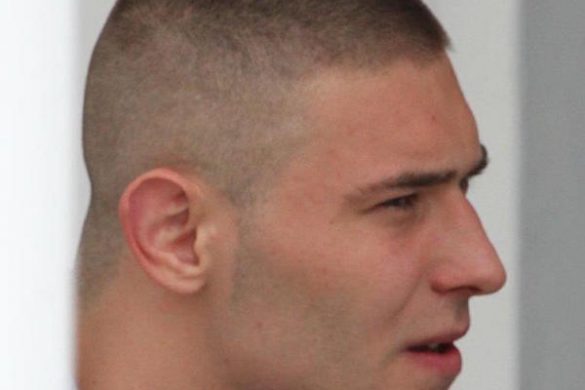 Man told Garda he would rape his family when arrested

A man who told a Garda that he would rape his family after being arrested has been remanded in custody.

Damian Zygmunt was arrested by Gardai in Letterkenny, Co Donegal on Sunday evening.

Zygmunt was already wanted by Gardai in connection with another matter for which there was a bench warrant out for his arrest from December, 2016.

The 25-year-old from Riverside Apartments, Letterkenny is charge with three different assault charges as well as another charge under the Weapons and Firearms Act.

When the charges were put to him at Letterkenny Garda station, Zygmunt replied “I’ll rape your family.”

Judge Paul Kelly remanded the accused in custody until Monday next, April 30th.