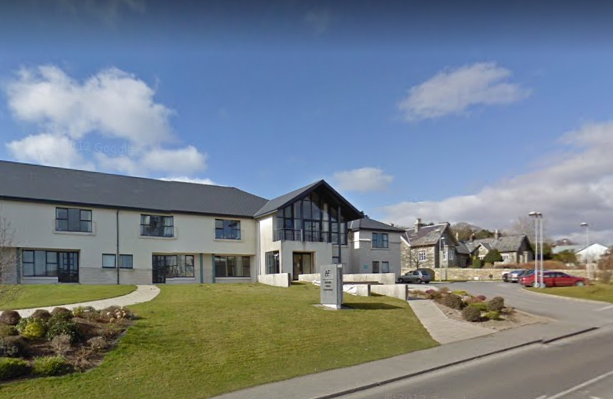 Donegal Deputy Pearse Doherty has today slammed the Government and HSE over the ongoing problem of staffing shortages at a number of Donegal’s community hospitals.

Deputy Doherty, the Sinn Féin Finance Spokesperson, was reacting after the latest figures from the HSE reveal that staffing shortages across the county’s community health facilities have been responsible for 41 incidences of bed closures between the years 2015 and 2018 to date.

Blasting the figures, Deputy Doherty said: “The figures reveal that while a number of facilities have been forced to close beds over recent years due to issues such as building works, Superbug outbreaks, and to meet HIQA standards, they also show that since 2015 staffing shortages have been the reason for 41 of those bed closures.

“Worryingly, the problem appears to be worsening because if we look at the data more closely we see that the number of closures has been steadily on the rise.

“In 2015 staffing issues were responsible for six beds being closed and this was limited to Killybegs Community Hospital. The following year however, staffing problems were to blame for ten beds closing at Ramelton.

“Last year, the problem of staff shortages was again present at Ramelton, while also having spread to Dungloe and Falcarragh and resulted in thirteen individual beds being closed in those community hospitals in 2017.

“And we are only four months in to 2018 and already the HSE is blaming staff shortages on the decision to shut up to twelve beds across the system so far this year at its facilities in Buncrana, Dungloe and Falcarragh.

“And while bed closures mean fewer beds for patients and thus less capacity in the system, what we see contained in this data is that occupancy rates across our hospitals is extremely high with many almost at full capacity.

“For example last year and in 2016, Buncrana, Carndonagh, Killybegs, the Rock and the Sheil all had occupancy rates of over 90 per cent, and this serves to illustrate the pressure on community services to meet patient need and the growing demand for beds.

“This situation is hardly surprising however given the policy over recent years of recruitment embargos across the health service, as well as the HSE’s flawed approach to recruitment in terms of both hiring personnel to fill new and existing vacancies and to provide staff cover.

“Clearly, the Government is not only failing to act in the interest of patients and their families, but also they are neglecting to support hospitals and hospital staff who continue to be expected to complete near impossible workloads while demand on hospital services keeps growing.

“This is why Sinn Féin will this week table a Private Members’ Motion calling on the Government to examine the issue of nurses’ pay and the subject of recruitment and to take the necessary steps needed to urgently address this problem which continues to have major implications for our community hospitals.”