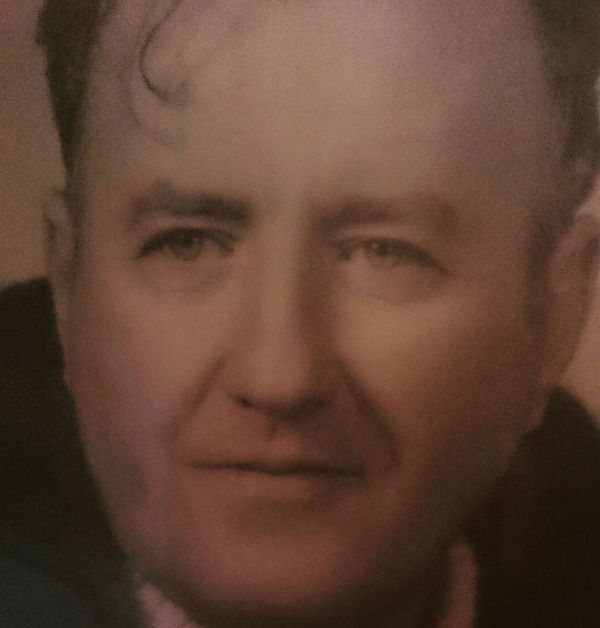 A country mourns the death of Donegal Priest

A Donegal priest who devoted most of his life to Jeju Island, South Korea, is being nationally mourned there following his death yesterday.

Fr. P.J McGlinchey, a member of the McGlinchey family of Letterkenny, went to Jeju Island as a 26-year-old missionary priest of the Columban Order.

The island that the young man first landed in 1954, was poverty-stricken as it recovered from the three-year Korean war.

With very little infrastructure, he set about trying to lift the island and its people from its position as being the poorest in Korea.

As the son of a vet, he identified primitive farming methods and the underuse of land as being an obstacle to the general improvement of living standards.

He began importing piglets and chickens and distributed them to families while running classes for children to teach them about care and breeding. With imported sheep, he establishes a textile factory responsible for employing 1,700 Jeju women – where there was otherwise no possibility of employment. He establishes a Credit Union to break the hold of the moneylenders.

From those early beginnings, in the parish of Hallim where he and the local community built the first church with materials salvaged from a shipwreck, the Isadore Development Association (name after St. Isadore, the patron saint of farmers) is responsible for the running of both welfare and commercial projects to support it continued development.

On the 1,000 hectares site where the Farm Training Centre still stands, Fr. McGlinchey has established a nursing home, a hospice, a youth development centre which can host overnight groups of five-hundred youths, a kindergarten, a retreat centre, church catering for up to 1,500 people and a successful stud farm.

Among the many awards bestowed on Fr. P.J were South Korea’s highest national honour, the National Recommendation Award in 2014. The Irish Ambassador to Korea also presented him with Ireland’s Presidential Distinguished Service Award in 2015.

Former President Mary McAleese was also visited Fr. P.J and organised the donation of a stallion for the stud farm from Coolmore Stud.

Fr. P.J McGlinchey is lying in state in his first parish and his wake and funeral will last for five days with thousands expected to visit.

The President of South Korea sent a floral tribute.

Fr. McGlinchey is pre-deceased by his sisters, Bridgerri, Jo and Eileen and brothers Tim, Danny, Bernard and John.