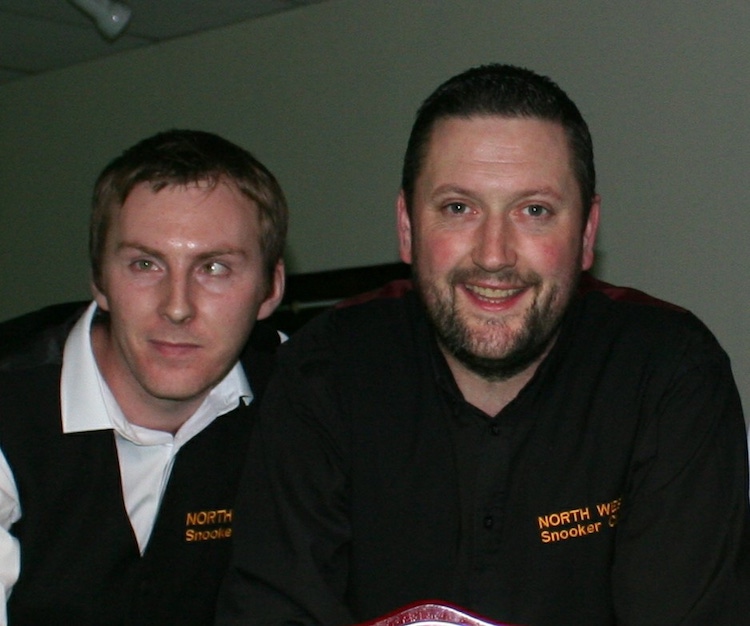 The next round will be played on the weekend of 11th – 13th of May in the Ivy snooker rooms Carlow at finals weekend.

Both players played some great snooker in the qualifiers with Aidan beating three international players on route and Johnny knocking out top Irish international, and former winner of this event, Robert Murphy in the last 32.

One drawback is that they play one another in the next round, but the Northwest will have someone in this year’s last eight after the dust has settled.