A group of top global media journalists have landed in Donegal for May the Fourth – Star Wars Day – to see why our county really is the Coolest Place.

The press trip group are here to discover the wonders of Donegal for themselves so that they can write about their experiences in some of the world’s leading magazines and newspapers. Together, the journalists have a combined circulation of 12 million from India, Australia, the Middle East, Canada, the US and Europe.

Today they are visiting Malin Head, one of the Star Wars film locations in Ireland as part of their trip, to follow in Luke Skywalker’s footsteps to see for themselves how the force was awakened. The journalists visit was hosted and managed by Fáilte Ireland in collaboration with Tourism Ireland.

The journalists write for publications including the Epoch Times, USA, Newscorp Escape, Australia, Man’s World magazine, India, Margriet, weekly lifestyle magazine, the Netherlands, together with UK blogger Brogan Abroad and will get to explore our galaxy and Donegal, one of the Star Wars film locations for themselves. 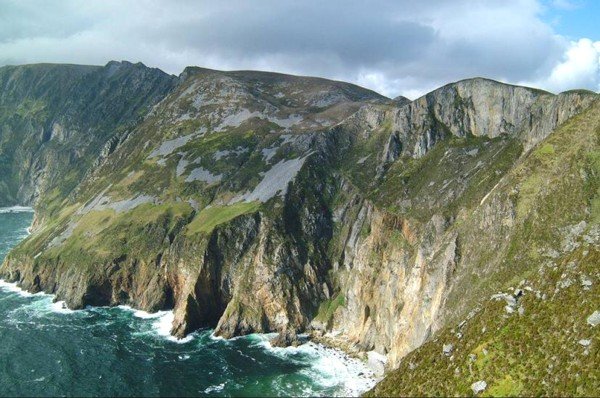 With its breathtaking scenery and rugged landscape, the many places on showcase in Donegal and the Wild Atlantic Way to the group on their visit included a visit to Donegal Castle, a boat trip with Paddy Byrne to see the spectacular sight of the cliffs at Sliabh League, a stop at the heritage town of Ardara, a major centre for the manufacture of hand-woven tweed, a visit to Glenveagh National Park, Horsetrekking with Dunfanaghy Riding Stables, a visit to Grianán of Aileach Stone Fort finishing off with a guided walking tour with Brendan Whelan at Banba’s Crown, Malin Head.  Bren also worked with the Star Wars team when they were in Donegal. 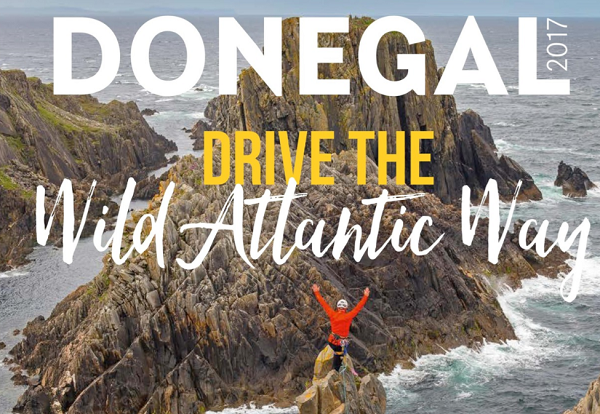 “The best way to write about something is to experience it first. We will be pulling out all the stops to ensure that these world class media see and do as much as possible in Donegal and the Wild Atlantic Way – and share their experiences with their readers afterwards as well.  We are hopeful that this visit of over 10 journalists will encourage more people to explore the epic landscapes of our Atlantic coast.”

“From a visit to Malin Head, one of the Star Wars film locations to a visit to Ireland’s highest sea cliffs at Slieve League, we hope to showcase the culture and beauty of Donegal, giving them the opportunity to generate many interesting stories for their publications.”