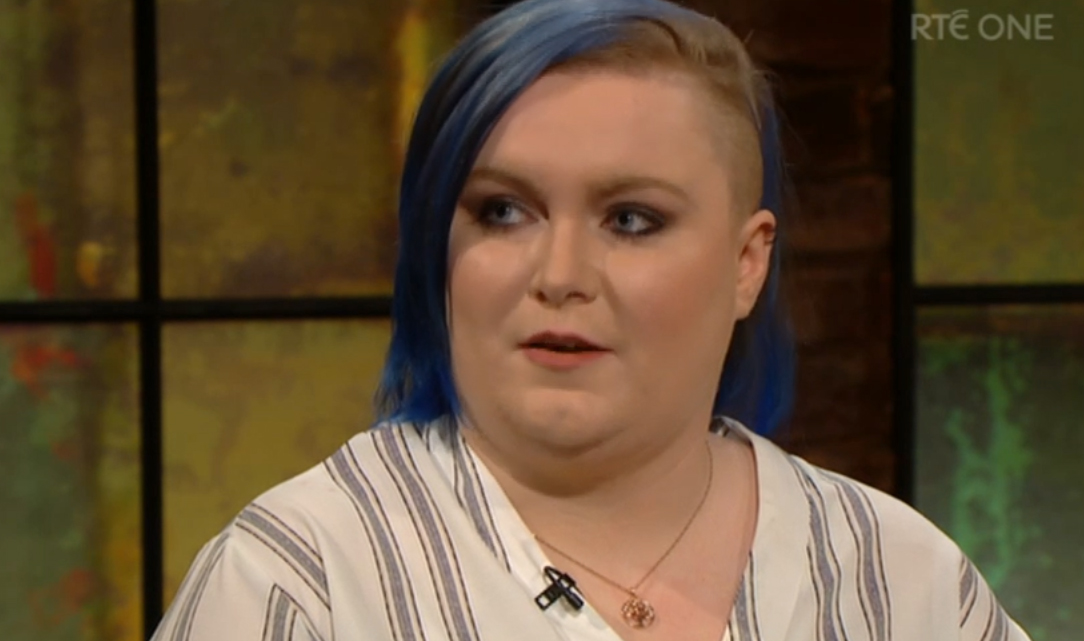 Brave Dominique speaks out on the Late Late Show

Dominique (26) recalled the horrific details of her rape in 2015, for which Keith Hearne, from Tallaght in Dublin, was charged and sentenced to 12 years in prison.

Dominique told Ryan Tubridy how she feared she would die in the horrific attack three years ago at that gaming convention in Dublin.

“I could have been on the obituaries on my local radio station,” Dominique said.

She revealed the terrifying threats Aherne made to silence her during the rape and she recalled the moment her friend burst into the room to save her life.

Dominique received a round of applause for her brave words of advice for any person who has ever been attacked:

“If someone rapes you, that is completely on them. Whether you were drinking, no matter what you were wearing, it’s on them.”

The young Donegal woman spoke out about her ordeal alongside Debbie Cole, a Dublin woman who was raped at the age of 19.

Debbie is leading a campaign for longer sentences for repeat offenders. Her relentless determination has led to a successful outcome this week, as ‘Debbie’s Law’ went to the judicial committee this morning and will be presented to the Dail in the coming weeks.