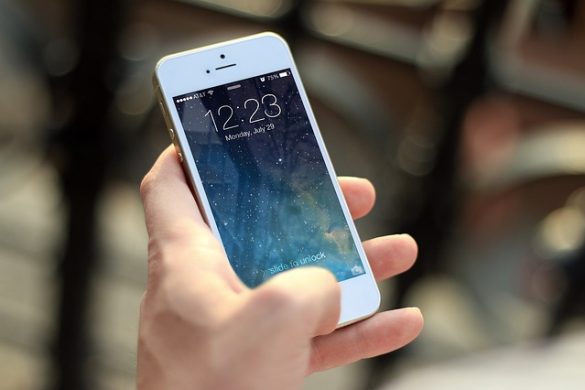 A young Donegal man has pleaded guilty to the harassment of a woman.

Gerard Meehan, of Lisclamerty, Manorcunningham, appeared at Letterkenny Circuit Court where he pleaded guilty to harassing the woman by phone for almost a year.

Solicitor for the 21-year-old accused man, Ms Patsy Gallagher asked for a psychological report to be carried out on the accused.

Judge John Aylmer agreed and put the case back to the December sitting of the court for sentencing.

Details of the harassment will be given then.