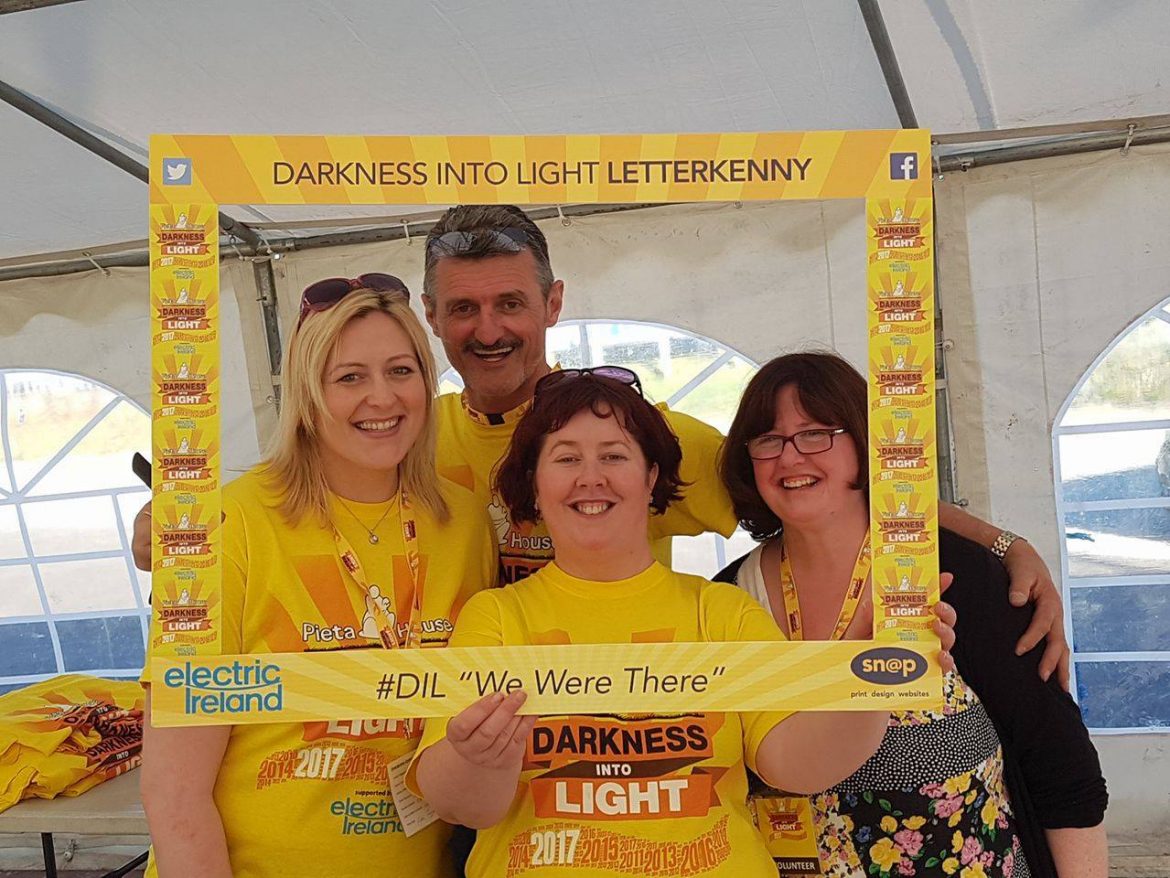 Darkness into Light 2018: How Christy survived his darkest days

written by Rachel McLaughlin May 10, 2018
Facebook0Tweet0LinkedIn0Print0

The Darkness into Light fundraiser for Pieta House talks place this Saturday 12 May, when people all over Donegal will wake up and walk to tackle the stigma of suicide and support the life-saving counselling services at Pieta House.

This year will be retired Garda Sergeant Christy Galligan’s last year leading the Darkness into Light Letterkenny coordinating committee. This week, he is shining a light on his own mental health journey through a deeply personal account, stemming from his schooldays to adulthood.

The Letterkenny man has opened up about his suicide attempt in his early teens, how he takes each day as it comes, and how being a frontline responder to suicide cases in Donegal were some of his worst experiences as a garda.

In his own words, Christy’s blog highlights the changing attitudes to mental health and the vital need for Pieta House services in the North West:

My own mental health story started very young. School wasn’t like it is today – they had more robust teaching back in the 1960s and 1970s. There was a lot of cruelty by teachers like caning and slapping the back of the head and I ended up in a very dark place.

When I was a young boy of 13 or 14, we were living in a rural farmhouse and I went up to my room one day and thought life would be much simpler and easier if I decided I would no longer be part of my community or my family. I was from a very loving family, but you can be surrounded by people and still feel like there’s no one to talk to.

I had so much resentment and anger. Unless you were walking in my shoes it’s very hard to explain but it’s a very hard and bleak place to be. Fortunately I survived my suicide attempt but afterwards, I just went out to work on the farm as if nothing had happened.

Nowadays, I take each day as it comes. It’s so important to be in the moment each day. The whole thing that I struggled with in the past allowed me to meet other people and families who were mourning, or had huge difficulties themselves throughout their life.

My wife has been a stalwart and it’s great to have a partnership and a friendship like that. My family know my circumstances and background and weirdly it was easier to reveal stuff I’d never said to people after I retired. I look at my kids and think there is so much I would have missed had I gone through with it.

It’s so important to realise that there are other ways to deal with depression. Pieta House is one of those services that reinforces that there is someone to guide you and walk with you on your journey. There’s someone to help you think more positive thoughts about yourself – something we didn’t have back in the 1960s and 1970s.

My life has been inspired by trying to help people. I’m a retired frontline responder who worked for the gardaí in Donegal for many decades. One of the saddest things that I’ve ever experienced is going to suicides. We’ve had more than our fair share, particularly in rural areas and the community just wasn’t equipped to deal with it.

Sometimes that’s out of living on your own or the impact of the financial crisis. But it was really a catalyst for people to stand up and say enough is enough. People aren’t afraid of being branded anymore – that day is long gone.

Years ago, people who died by suicide were ostracised because it was considered a criminal act. If you died by suicide, you wouldn’t get a Christian burial. It’s only for organisations like Pieta House that it became something that we openly discussed which was such a great move forward. 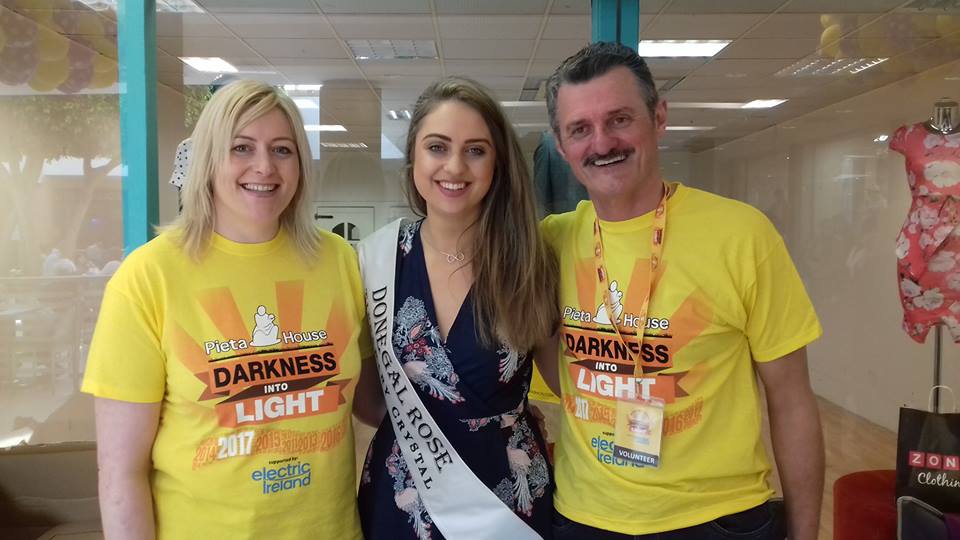 Darkness Into Light has also been the catalyst for a lot of people in Donegal. It’s been a great transition from it being swept under the rug by just medicating a person and locking them up, to a point where people are able to move forward in their own communities. I had the privilege after retiring from the gardaí to persuade a person in the early hours to get the services he needed and now he’s back doing a degree.

Initially, I was reluctant to get involved with Darkness Into Light because there was a lot of emotion involved in my own life around suicide. However, I became involved in ensuring that we got a Pieta House in Donegal. We were in our own way, saving lives. Well over 400 people have passed through Pieta House in Letterkenny. 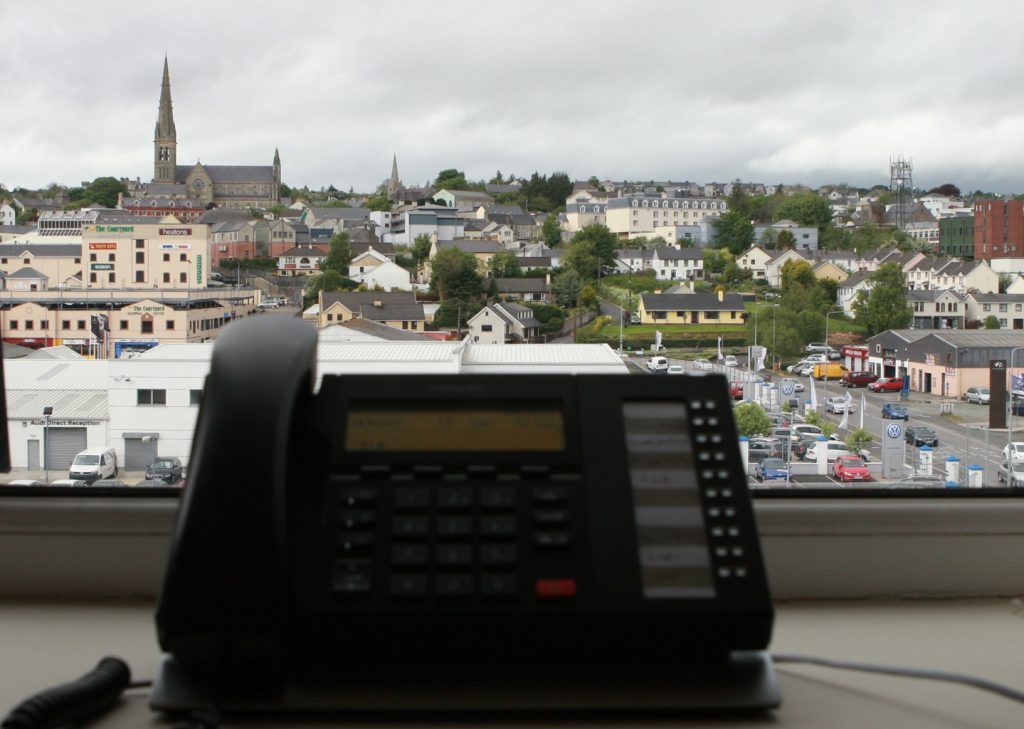 You need to consider, how can we guide that person to think positively? And the only way to do that is to fund the proper services. Last year there were 2,500 people waiting to be assessed. Mental health services were always on the lower rung of the ladder and not given the same level of importance as trolley issues. But a lot of people could get back to health sooner if the proper care was in place.

A lot of people have mental health issues. You can be a productive member of society and you don’t have to be afraid to talk about it. But it’s very hard to move a big ship in a different direction when it’s in a turbulent ocean and the same can be said for mental health structures.

We can talk about statistics all we want but we need actual help on the ground. This is my last year as coordinator of Darkness Into Light Letterkenny and it’s just been so wonderful to be a part of something that people never previously had. 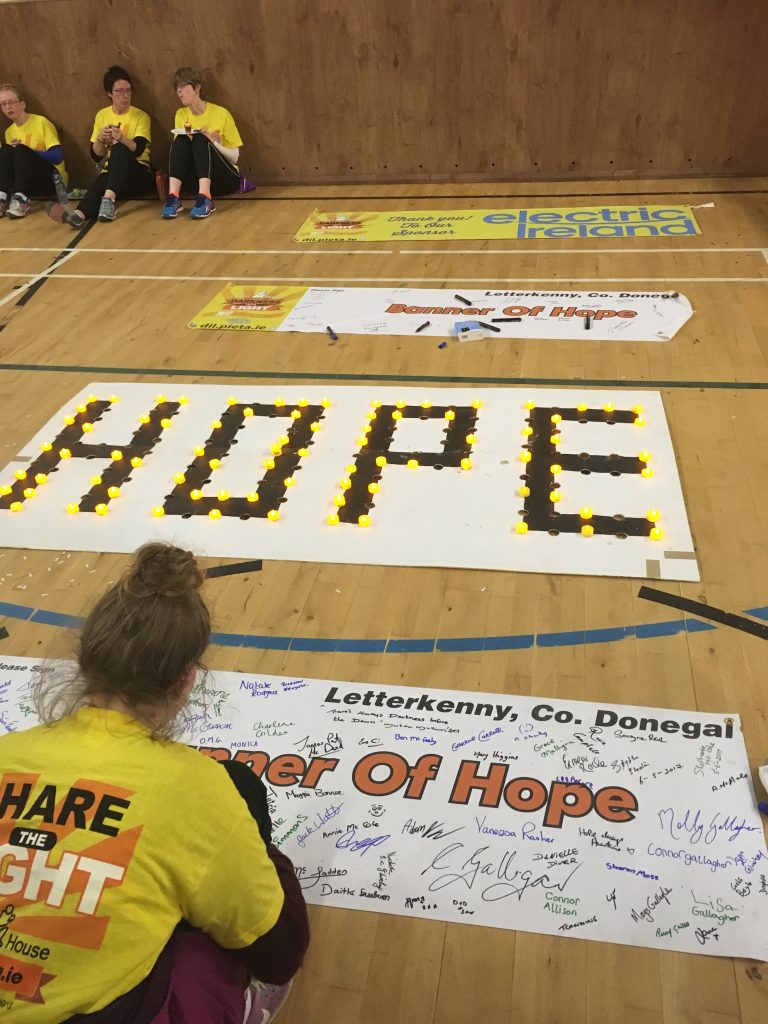 Christy’s blog was first published on thejournal.ie to raise awareness for Darkness into Light 2018. The event begins at 4.15am on the morning of Saturday 12th May.

To find your local venue, visit dil.pieta.ie Registration is online only before the event date.