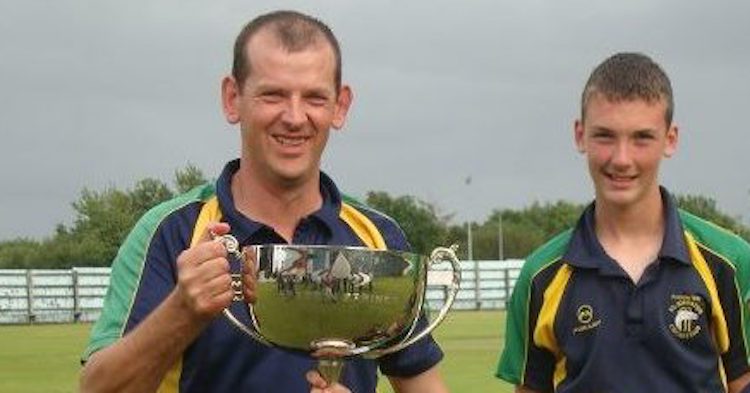 This weekend sees the first round of the Bank of Ireland North-West Senior Cup take place and there is a unique father versus son clash set to take place in St Johnston.

There will be a real David v Goliath tie at the Railway Road as Championship side St Johnston face Premiership kingpins Brigade and several of the current NW Warriors team at 12 noon.

The Saints have delivered a number of shock defeats over the years and Captain Ian Macbeth will be hoping to give one to his son Ryan, who now plays for Brigade.

Ryan has been added to the Warriors team to play the Munster Reds in the Hanley Energy IP20 match at Eglinton this Friday evening.

Macbeth has been called in to take the place of Ardmore’s Steve Lazars.