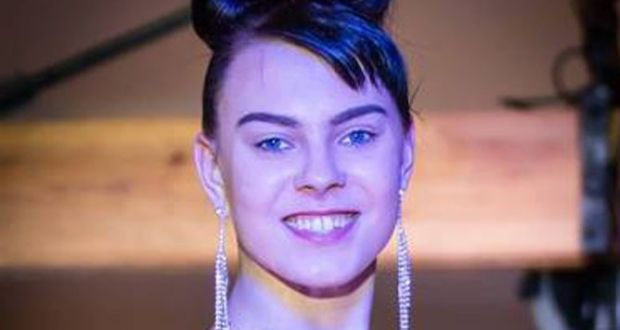 Two boys have been arrested by Gardai investigating the murder of schoolgirl Ana Kriegel (14).

The young girl’s body was found at a derelict farmhouse in Dublin on Thursday of last week, more than three days after she was reported missing.

Her horrific murder has shocked the nation.

It is believed bricks and sticks were used in the murder, while she is also understood to have been sexually assaulted.

The two teenage boys were detained in the east of the country last night, and are currently being held at two Dublin Garda stations.

A source said that investigating detectives had been awaiting the results of DNA analysis before arresting people for questioning in the case.

“It is a very sensitive investigation, and gardai want to be sure that it is conducted in an absolutely methodical way,” the source said.

A post mortem examination established that the teenager had died as a result of blunt force trauma to the head.

Everyone wants a Big Scoop at Letterkenny’s...